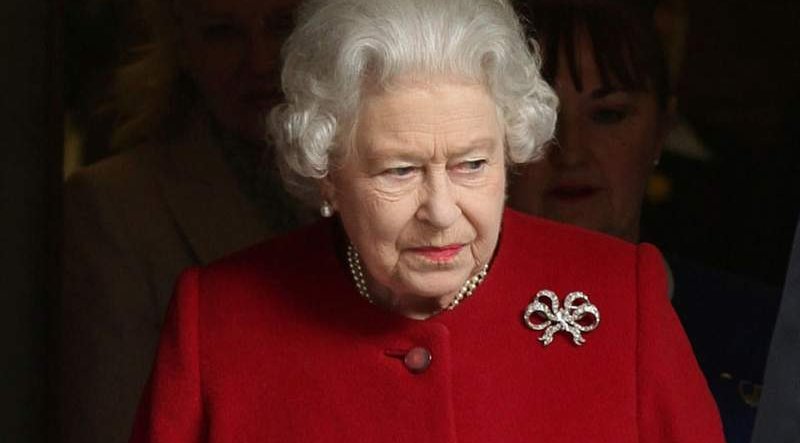 The Queen spent a night in hospital after the last minute cancellation of a scheduled Northern Ireland trip.

Her Majesty The Queen spent a night in hospital after cancelling her visit to Northern Ireland, said a spokesman from Buckingham Palace. She was seen by specialists at the private King Edward VII’s Hospital in central London for “preliminary investigations”, eventually returning to Windsor on Thursday, October 21. It is understood is not Covid related.

“Following medical advice to rest for a few days, the Queen attended hospital on Wednesday afternoon for some preliminary investigations, returning to Windsor Castle at lunchtime today [Thursday], and remains in good spirits,” the palace spokesperson added.

It is understood the overnight stay was more for practical than medical reasons and that the Queen was back at her desk on Thursday afternoon to undertake some “light duties”. She was said to be disappointed not to be able to travel to Northern Ireland on Wednesday, but however, reluctantly heeded the advice of her doctors to get more rest.

The Queen, now 95, attended a number of engagements this month before spending the night in hospital.

Over recent weeks, she held two virtual meetings with the ambassadors for Belize and Greece, met Canadian troops, had a call with Boris Johnson, and launched the Queen’s Baton Relay for the Birmingham 2022 Commonwealth Games from the Buckingham Palace forecourt.

She also attended – while using a walking stick – a Westminster Abbey service of thanksgiving to mark the centenary of the Royal British Legion, presented pianist Dame Imogen Cooper with the Queen’s Medal for Music, delivered a speech at the sixth session of the Welsh Senedd, attended the races at Ascot, and presented a trophy at the Qipco British Champions Day.