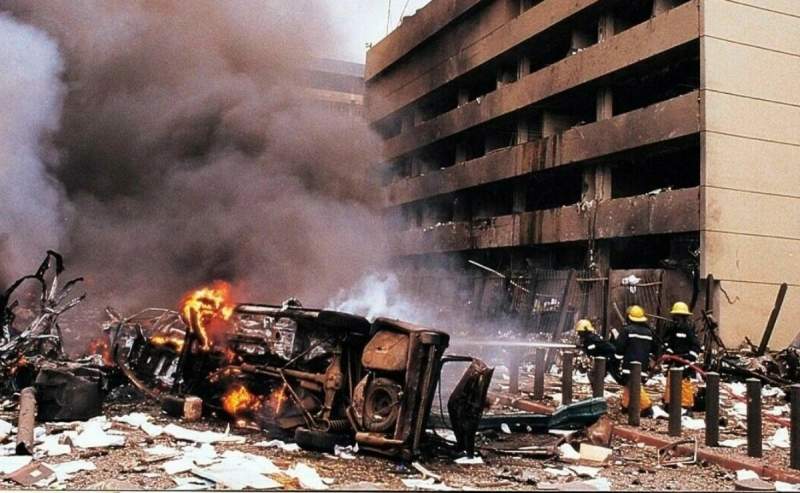 The US military has killed senior al-Qaeda leader Abdul Hamid al-Matar in a drone strike in Syria, the attack has been confirmed by a US Central Command spokesman.

“The removal of this al-Qaeda senior leader will disrupt the terrorist organisation’s ability to further the plot and carry out global attacks threatening US citizens, our partners, and innocent civilians,” US Army Major John Rigsbee said in a written statement late on Friday, October 23.

“Al-Qaeda continues to present a threat to America and our allies. Al-Qaeda uses Syria as a safe haven to rebuild, coordinate with external affiliates, and plan external operations,” Rigsbee said.

The major did however say that there were no other known casualties from the strike, adding it was conducted using an MQ-9 type unmanned aerial vehicle (drone). The strike comes two days after a US outpost in southern Syria was attacked (see below).

A suicide drone attack against the coalition base in Al-Tanf, Syria took place on October 20. According to foreign reports, the planned attack had been detected by U.S intelligence, which made sure the base be cleared of all personal roughly an hour prior to the attack.