China tests hypersonic missile in ‘Sputnik’ moment and worries the US 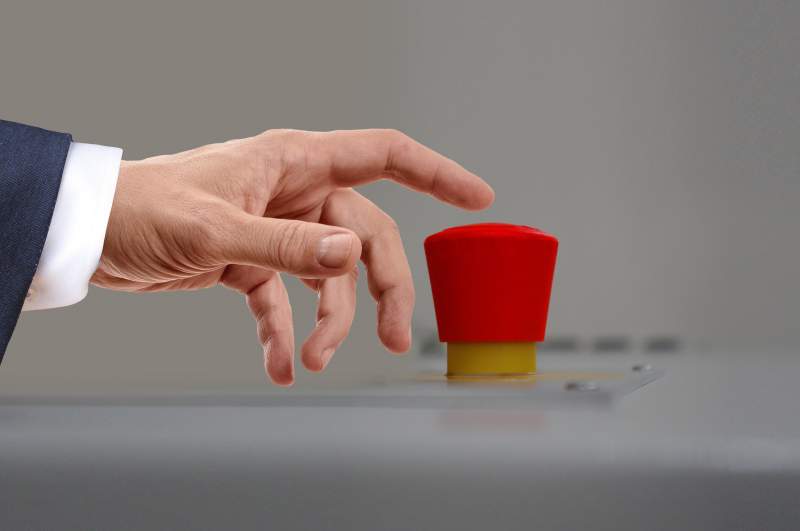 A recent weapons test conducted by China has been confirmed as a nuclear-capable hypersonic missile by America’s top military officer, Gen Mark Milley. It is being thought of as a “very concerning” development in its aggressive advance in space and military technologies.

Milley, who is chairman of the joint chiefs of staff, was the first official from the Pentagon to confirm the alarming nature of the test that occurred earlier this year. The missile was launched into space and orbited the Earth before re-entering the atmosphere and gliding towards its landing target in China.

Not all details could be talked about in the interview, conducted with Bloomberg Television, as aspects of the information are marked as classified. Milley said the US is also working on hypersonic weapons whose key features include trajectory, speed and manoeuvrability that make them able to evade early warning systems. He added that the US had not yet reached the stage of conducting the same sort of test as China had.

“What we saw was a very significant event of a test of a hypersonic weapon system, and it is very concerning. “I think I saw in some of the newspapers, they used the term Sputnik moment,” he added. “I don’t know if it’s quite a Sputnik moment, but I think it’s very close to that. So it’s a very significant technological event that occurred, or test that occurred, by the Chinese. And it has all of our attention.”

The Sputnik satellite launch by the Soviet Union in 1957 was a surprise to the world and sparked fear that the US was way behind in the nuclear arms race. China has denied the reports around the test. They say they are trying out technology for a reusable space vehicle for peaceful purposes only.