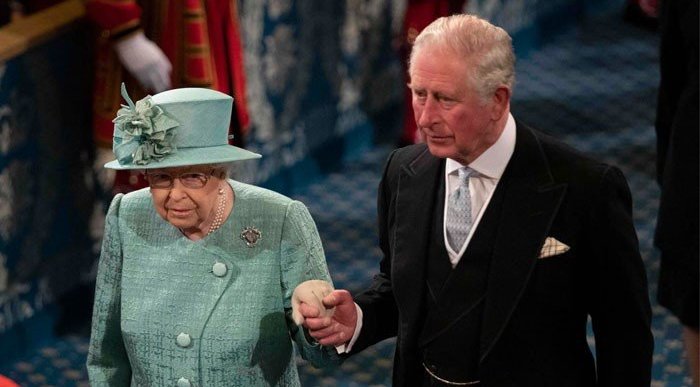 The Queen has been forced to cancel two weeks of engagements on advice from her doctors.

The Queen has been advised by doctors to rest for at least the next two weeks, a Buckingham Palace spokesman has said. The 95-year-old monarch will now be unable to attend the Festival of Remembrance on Saturday 13 November.

The monarch is said to remain in “good spirits” after recording a speech for the COP26 this afternoon. The announcement comes after her majesty was forced to pull out of attending the upcoming climate summit after a busy recent schedule.

Speaking to Insider’s Mikhaila Friel, the Queen’s former piper Scott Methven said he’s surprised at “how hard everybody expects the Queen to work given her age.”

Some royal experts believe that the monarch may be overworked and that her packed schedule could be part of the reason why she pulled out of some of her royal engagements this month. The Queen cancelled a visit to Northern Ireland on October 18 following medical advice and spent a night in the hospital for preliminary medical checks before returning to Windsor Castle.

On Tuesday, the palace said she wouldn’t be attending a climate change conference in Scotland in keeping with advice to rest. The Queen has retained an active schedule throughout her 69-year reign, not really slowing down much in recent years.