No gas shortage predicted in Spain 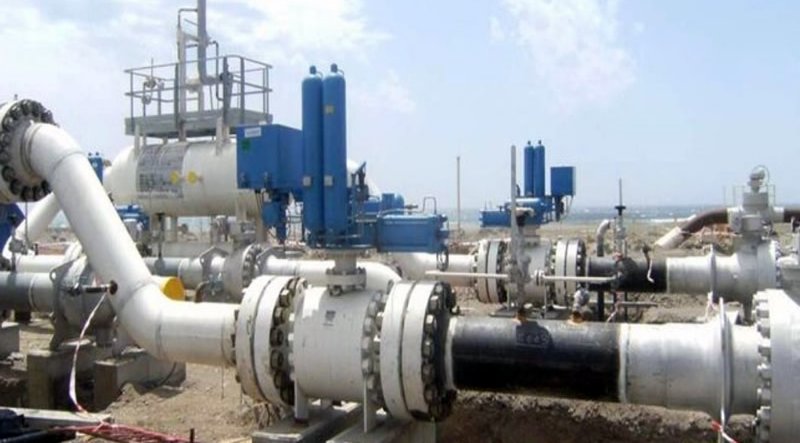 No gas shortage is predicted in Spain

Gas system operator Enagas, this Sunday, October 31, has ruled out that there would be any lack of gas supply in Spain in the coming months. They assure that there is enough stored gas to cover 40 days of consumption. This is apparently more than in other years on these same dates, and more than the supplies of neighbouring countries.

As reported by Enagas today, a spokesperson said, “Thanks to the anticipation measures adopted in coordination with the Ministry of Ecological Transition, the regasification plants begin the month of November with reserves of 18.8 terawatt-hours (TWh) of liquefied natural gas ( LNG), 65 per cent more than a year ago”.

In addition, they reported that underground storage facilities in Spain are at 82 per cent of their capacity, with 28.3 TWh of natural gas stored. Enagas also pointed out that 95 per cent of the capacity offered in the LNG tanks of the Spanish regasification plants has been contracted. This is due to legislation that requires 5 per cent be left for daily supply and contracting. In November 2020, this capacity was only 57 per cent.

As a result, by December 2020, a capacity equivalent to 77.41 per cent had already been contracted. This was done even though one part of the supply was still missing, but made the capacity well above the 58.71 per cent on the corresponding date in the previous year.

Added to this are the 136 slots or services that have been awarded for unloading ships in regasification plants this winter – between November and March. A figure which is almost double of the 86 ships from last year.

With this current situation of reserves and slots, the system operator believes that “There are no objective indications of a situation of lack of gas supply in the coming months”.

This comes as welcome news following the closure today, Sunday 31, of the Maghreb Europe Gas Pipeline (GME). The pipeline had been instrumental in providing natural gas from Algeria to Spain, through Morocco. With this closure, it had left the Medgaz pipeline – which connects Algeria with Almeria – as the only alternative supply, as reported by diariodesevilla.es.