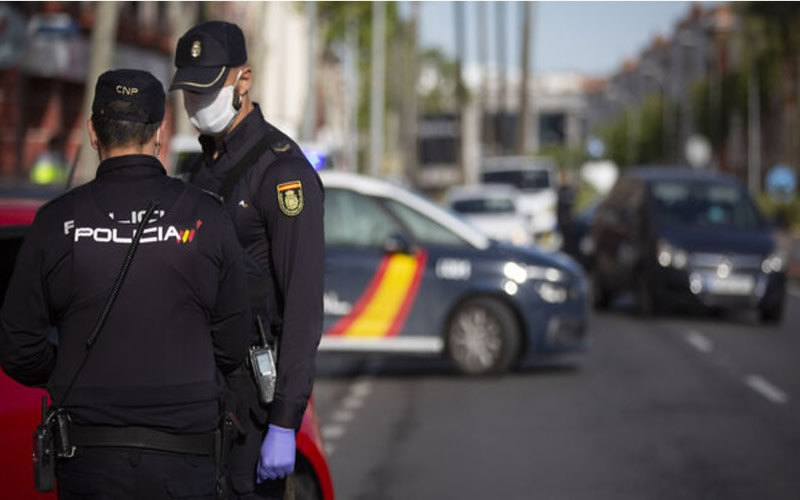 Torrent cemetery, located in the largest municipality of the Horta Oest comarca, in the city of Valencia, was the scene on Monday, November 1 of a shootout between rival clans. Families and individuals who had gone on All Saints Day to pay their respects to dead relatives, had a terrible shock. The incident left two dead, and two wounded.

A 45-year-old man, identified by sources as Antonio GG, is one of the deceased. He reportedly received at least two bullets in his chest, and his back. One of the Local Police officers tried to perform cardiopulmonary resuscitation (CPR) on him, but he was unable to save his life, and he was confirmed dead at the scene.

His 20-year-old son is one of the wounded. He was taken to hospital with a gunshot wound to his leg that apparently entered then exited.

The other deceased is reported as Jose Luis PM, a 79-year-old resident of Torrent. As confirmed by health workers, he suffered a cardiac arrest after being struck in the side by a stray bullet in the fracas. Jose was at the cemetery visiting the grave of his wife when the shooting started, and was said to be around 20 meters away at the time.

Officers from the Torrent Local Police and the National Police were quickly at the scene. The latter has now taken over the investigation to try and determine the circumstances surrounding the incident. One theory is that it involves a dispute between two local clans who have been involved in similar shooting incidents previously.

During the confusion and panic among the people at the cemetery, the alleged perpetrators made their escape in an old blue Ford Transit van. This vehicle was located by the police later in the Xenillet neighborhood of Torrent. Forensic officers will collect samples inside the van, in the hope of identifying the alleged shooters.

As a result of this incident, the Torrent City Council has closed the municipal cemetery, as reported by levante-emv.com.