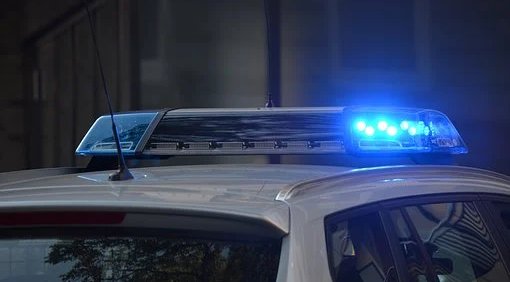 Plymouth Crown Court heard how Lee Dainter, 35 along with another man wearing a mask had entered a house in Devon. They raided a family home in the hope of stealing jewellery.

During the raid, Dainter attacked his sister’s partner. The victim had been sleeping when the attack began.

According to Plymouth Live, when Dainter’s sister returned home she found a scene that looked “like something from a horror movie”. Her partner was covered in blood. She even thought that his hand had been severed.

The court has given Dainter a prison sentence of 11 years and three months. He has carried out multiple horrific attacks in people’s homes. This means he may never leave prison again.

Judge David Evans commented to Dainter: “You are no doubt an extremely dangerous man. You pose a very real risk. It is the sheerest chance that he did not die of his injuries.”

The judge went on to query why Dainter had ever been released from prison. He had previously bludgeoned a man with a hammer.

The judge commented: “In August 2018, the parole board for whatever reason judged you fit to be released.

“In fact you continued to pose a risk to the public, which you proved by entering a flat in Newquay and stabbing a man in the neck and leg, apparently over a drug debt.”

Speaking for the Crown Prosecution Service Mary McCarthy spoke of the shocking attack. She said: “They left him severely injured and bleeding. He was able to ring his partner and she called for an ambulance.

“She returned home and found him barely conscious. She said it looked like his hand had been severed from his arm.

“She said: ‘It looked like something from a horror movie. I looked at his face and saw blood everywhere’.”

The victim believes that his life has been “ruined” by the attack.