Britain set to be colder than Iceland 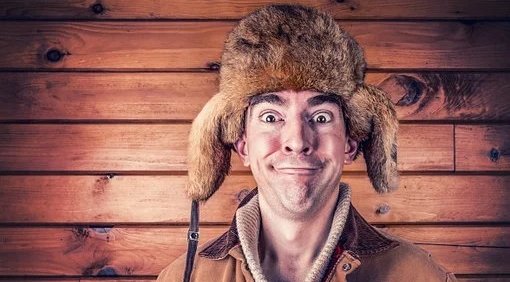 Britain is set to be colder than Iceland for bonfire night.

The UK can expect to be hit with freezing conditions this week. An “Arctic blast” is expected to bring snow to some areas according to forecasters.

The Met Office has warned that freezing conditions could be seen in the next few days.

It is predicted that parts of the UK could be colder than Iceland’s Reykjavik. Some areas saw Thursday morning begin with temperatures below zero degrees centigrade.

Temperatures of seven degrees have been predicted for Reykjavik in the day. The daytime temperature in the Pennines is only expected to hit five degrees.

The Met Office’s Helen Roberts was asked if snow could begin from Thursday morning. She commented: “Yes is the short answer, with some caveats. It won’t be continuous.

“There’ll be showers on and off, really over the very highest parts of the Cairngorms and possibly also part of central and southern Highlands.”

The Met office’s Aidan McGivern has predicted that temperatures will fall and hit -3C in southern England.

He said: “Where we’ve got the cloud and breeze off the sea, temperatures should stay up at 5 to 7C but inland we’re looking at low single figures with perhaps some shelter spots a little below freezing,

“So a touch of frost heading into Thursday with a chilly start for many but a bright start with plenty of sunny skies and a bit more sunshine set to come across central and southern England compared to Wednesday.

“There will be further showers but they will be confined to coastal fringes while inland will see sunshine. It will still feel cold.

“Into Thursday evening, once again widely clearing skies. A frosty night to come as we start of Friday’s temperatures as low as -3C across some sheltered parts of southern UK.”

John Hammond for weathertrending has predicted falling temperatures too. He commented: “The drop of 10C or more will be quite a shock as temperatures tumble after such warm conditions recently.

“Atlantic fronts are expected to bring rain from the west by the weekend.”