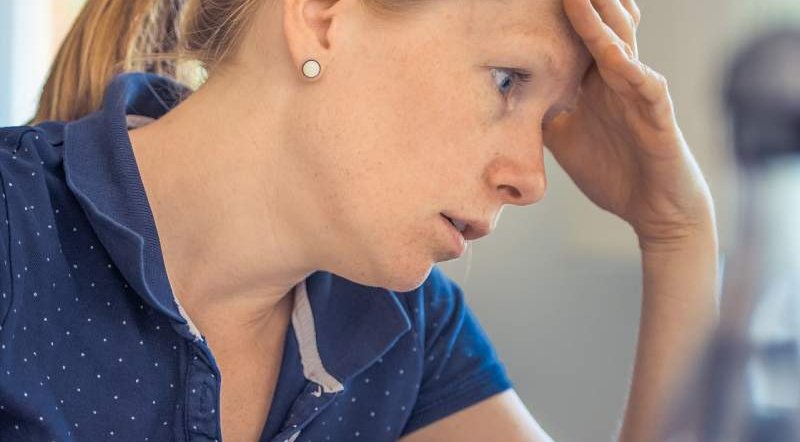 A new study published by EClinicalMedicine has shown that people previously infected with Covid-19 but now classed as recovered Covid patients can have severe cognitive difficulties even after recovery. This new research adds to the list of concerns about the long-lasting impact of Covid and has scientists asking for new long-term studies to begin straight away, to assess how severe the effects could be.

The research was conducted by Imperial College London and the study involved 81,337 people. The people took part in an online assessment led by the Great British Intelligence Test. This is a clinically validated cognitive test that involves a series of short challenges and a questionnaire. The test is available to take here.

Some of the people in the study has previously had Covid-19 confirmed through testing, but had not gone to hospital, and some had been hospitalised with severe Covid. They had their cognitive ability assessed and compared to the others in the group to try to identify any lingering effects of Covid-19 infection.

After controlling for factors including age, sex, education, first language, and handedness amongst others the researchers discovered a increase in cognitive deficits in those that had previously contracted COVID-19, which was further exacerbated by more severe cases. Those with respiratory symptoms scored more poorly on the test than those without respiratory issues, and there was a marked increase in deficits with those that went to hospital for their symptoms.

While the scientists admit there could be other reasons for the results they saw, they fully explored other factors in the sample and even controlling for these left the result relatively unchanged. The lead researcher posted the results on Twitter and Professor Christina Pagel explained this: ““This isn’t just about long covid – this compares people who had had covid with those who hadn’t, regardless of ongoing symptoms. Most people who had had covid reported being recovered, but about 25% with confirmed covid reported ongoing symptoms (I.e., long covid). The cognitive deficits remained whether ongoing symptoms were there or not, and did not depend on time since covid either. This seems to suggest it is a long-lasting effect. It also doesn’t depend on pre-existing health problems.”

The deficits that were shown in the study are between 0.47 and 0.27. The average stroke patient has a deficit of 0.24, for perspective. The higher the number, the more issues the person has. There are many factors that may play into neurological research, but the results from this study are helping to push for more research for the people living with Long Covid and it’s aftereffects.