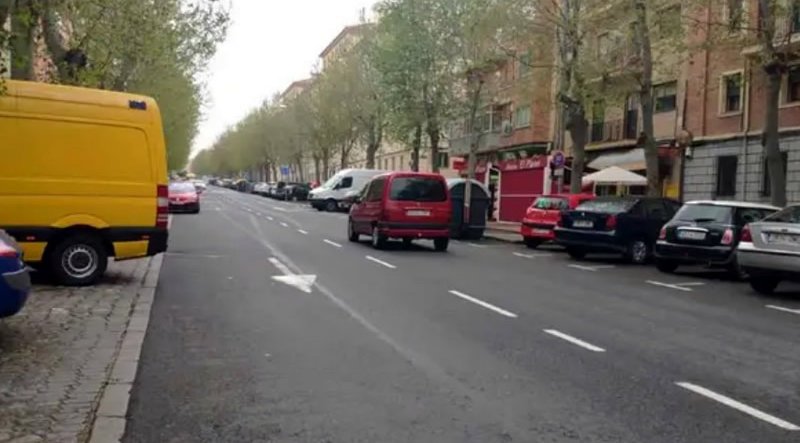 Dog electrocuted by streetlight in Segovia

A dog has been electrocuted today, Saturday, November 6, after touching a streetlight in Segovia. This incident occurred at No28, Avenida de la Constitucion in the city centre. It has, of course, caused a lot of consternation among Segovoians, who are well aware that this tragic accident could have happened to any person on that street at the time.

The City Council has issued a statement informing of this accident that has taken the life of this animal, and that it is being investigated. In the first tests and inspections that were carried out by both Local Police officers, and personnel from the lighting department of the City Hall, no abnormalities in the operation of the lighting network of the city were located.

Later this morning, a new set of more exhaustive inspections were carried out. A full check was made on the safety status of the streetlights, in an effort to establish the possible circumstances of the accident that caused the electrocution of a dog. Once again, they reported no problems or faults have been discovered.

As a preventive measure though, it has been decided to turn off the lighting for the time being on the two pavements of Avenida de la Constitucion.

Clara Luquero, in a statement on behalf of the Consistory, insisted that the area “is controlled, and there is no risk to traffic. We deeply regret what happened, and the City Council is taking the mandatory preventive and corrective measures”, as reported by larazon.es.