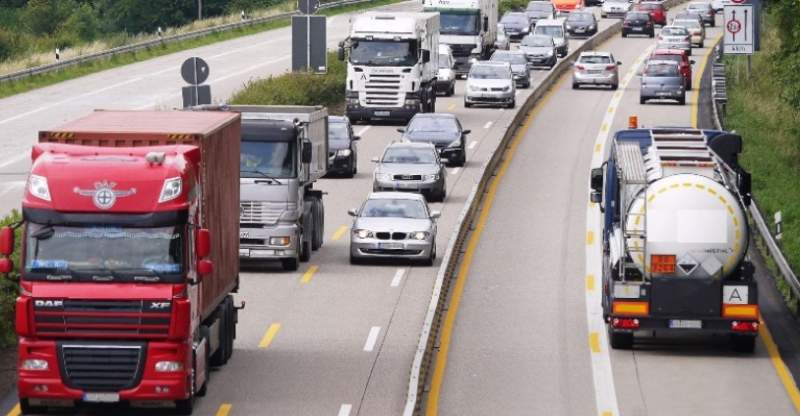 EU member states approve the reform of the ‘Eurovignette’

EU member state governments today, Tuesday, November 9, approved the reform of the so-called ‘Eurovignette’. This must now be endorsed by the European Parliament before it enters into force. When this happens, each state will have two years to transpose it into national law.

What is the ‘Eurovignette’ and what is the aim of the reform?

The ‘Eurovignette’ is the system of road tolls for heavy goods vehicles. Gradually, the aim of the reform is to replace the time-based road charge with other factors that better reflect the ecological footprint, such as distance or CO2 emissions.

Which vehicles will be affected?

In principle, this reform will only apply to larger lorries over 12 tons, but it may be gradually extended to other types of heavy goods vehicles. Periodically it could be adapted to technological developments by means of implementing acts.

Adjustments were made to the initial proposal during negotiations between the bloc’s governments and MEPs. These included avoiding, for example, hybrid vehicles being rewarded twice, or an overlap of CO2 variation with other carbon pricing instruments.

The Council of the EU has been informed that, “where technically feasible”, the variation of tolls or charges according to eco-efficiency will apply to vans and minibuses from 2026.

Can member states opt-out of such a toll?

After a three-year transition period – during which tolls will apply – external cost charging for air pollution will become mandatory for heavy-duty vehicles. However, countries may choose not to apply such a toll, under the precondition of notifying the European Commission if they believe this would lead to traffic diversion with undesirable negative consequences.

At present, only the Netherlands, Belgium, Luxembourg, and Denmark have the ‘Eurovignette’ in force. In any case, Member States will be able to apply an external cost charge to CO2 emissions.

Exceptions to the phasing-out of charges are allowed in duly justified cases. For example, where there is low population density, or where the toll applies to a limited section of a road, subject to prior notification to the Commission. Tolls linked to driving time will be phased out for heavy goods vehicles on the TEN-T core network within eight years of the entry into force of the Directive, as reported by diariosur.es.