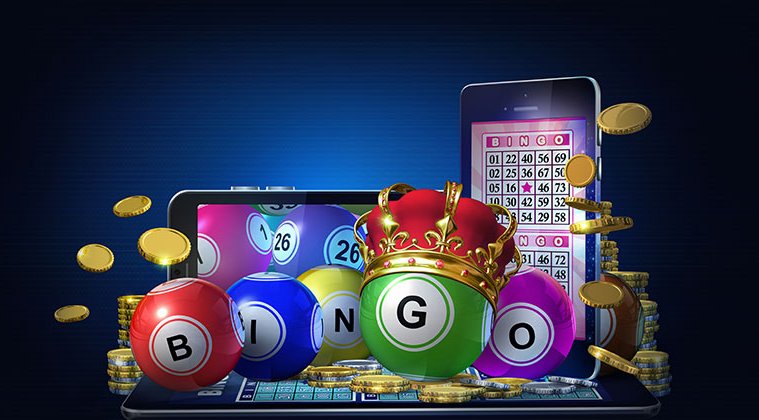 When you think of the iGaming industry, most people tend to think video slots, online poker, and virtual table games, and those a little more in the know also include live dealer gaming into that realm of thought. However, there is more, and one of the up-and-coming trends in iGaming is a game that has long been a favourite pastime in some parts of Europe, in particular the UK, and also over in the USA. It is, of course, Bingo – a game played in pubs, clubs, and bingo halls that has recently made its way online and become incredibly popular in the process. So popular that now people are playing bingo on their mobile devices while on the move.
Is Mobile Bingo the Next Trend in iGaming?
There are plenty of software developers famous for creating video slots that are mobile compatible. Pragmatic Play, Playtech Dragonfish, and 888 are all well-known names in the video slots industry, all creating mobile slots, and these brands just so happen to be major players in the current rise of online bingo. And where there is any iGaming product that becomes popularly played anywhere online, i.e., desktop devices, it soon makes its way to mobile gaming, namely smartphones and tablets using the same HTML5 technology as video slots, live dealer games, and virtual table games.
Most notably, many of the sites that offer bingo games are now also known as legit bingo sites. This because they are fully licensed by the UK Gambling Commission (UKGC) under British laws, and the Malta Gaming Authority (MGA) under EU laws.
As a result, online bingo is now more fashionable than it ever has been in the past, with a myriad of legit bingo sites offering bonus deals to players signing up and depositing, and so It has inevitably transitioned from desktop/laptop to mobile devices. In short, mobile bingo is set to be one of the next trends in iGaming.
Are There Really That Many People Playing Online Bingo?
At this time, it estimated that the UK has roughly 3.5 million bingo players currently online. There is probably somewhere in the region of another 1 to 1.5 million more people who regularly play in brick-and-mortar bingo halls across the nation, and more that play on pub bingo nights, charity bingo events as part of a weekly meetup, and for competitions.
It is not the same figures as when bingo was so popular that more than 14 million players were registered at popular land-based establishments, but it is a number that continues to rise online year by year. Also, with the trend of mobile bingo gaming also coming into fruition, we hope to see in excess of 5 million online bingo players.
With the trend of playing video slots and other casino games spilling onto mobile devices, with more people playing online bingo, there will be a rise in mobile bingo gameplay.
Is Online Bingo a Valuable Market For iGaming Companies?
You only need to look at the big-name iGaming brands that are involved in the current push to bring online bingo into the mainstream of online casino gaming. If it isn’t virtual bingo cards created by Pragmatic Play, Playtech, and 888 Holding’s Dragonfish and other online bingo developers, then there is the increasing trend of ‘live bingo’ which ties in with ‘live lotto’.
For example, Mega Ball Live by Evolution is now one of the most popular online bingo titles out there, complete with its own HD live stream and live presenter. This kind of bingo will grow in popularity as people can now simply zoom into live bingo games and experience land-based bingo hall gaming in their living room on their wide screen TV, via their PC, tablet, and even on a smartphone.
With all this in mind, the value of the online portion of the bingo industry is increasing rapidly. And according to Statista, a market research firm, the Bingo industry is worth a massive £910 million.