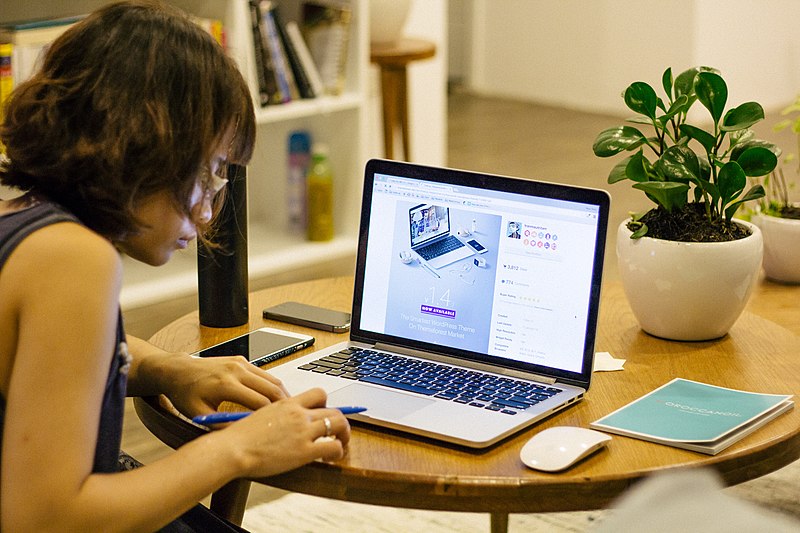 Spanish women earn 11.1 per cent less than men, a wage gap that widens considerably in sectors such as science and technology, where the difference reaches 18.7 per cent.

Despite the fact that the average is lower than that of the European Union (14.1 per cent), the data shows that this was a worrying reality before the pandemic and that, according to various forecasts, it has worsened as a result of the crisis.

On European Equal Pay Day yesterday, November 10, The European Commission (EC) said in a statement: “While equal pay for men and women has been enshrined in EU treaties for over 60 years, it is not fully implemented. Despite improvements in the position of women in social and professional life, women Salary differences continue to be wide and deep-rooted.”

At a community level, for every euro men earn women earn 86 cents.

“It is a reality. The wage gap hides precarious jobs that unfortunately have a woman’s face,” declares the Confederal Secretary for Women, Equality and Working Conditions of the Workers’ Commissions (CCOO), Carolina Vidal.

This situation occurred due to a series of factors that hinder salary equality, according to Vidal. One of them is the responsibility of care, which falls predominantly on women and is the reason why they often work part-time.

This is what Vidal calls “involuntary partiality,” in reference to the pressure that many women feel to have to reduce their working hours due to their other responsibilities.

According to data from the National Institute of Statistics (INE), in 2020, 22.8 per cent of women worked part-time in Spain. This is more than triple that of men, whose percentage was 6.7 per cent in that same period. The trend described by Vidal is confirmed by data such as women tending to choose jobs with shorter hours, due to family or personal obligations (7.9 per cent to 1.7 per cent of men), or because of the care of children or sick adults (14.3 per cent versus 2.9 per cent.)

The EC emphasises that women often work in lower-paid sectors and also in lower positions. In other words, the jobs that produce the most income are mainly held by men and the women who manage to join these sectors end up receiving, in general, less pay.

The widest difference in wages is in the science and technology sector. According to Eurostat data, scientific and technical professionals earn 18.7 per cent more than their counterparts. The second place in the wage gap is occupied by the manufacturing sector, with a gender inequality of 17 per cent, followed by the economy and business sector (16.9 per cent).

According to the Equality and Employment Observatory, only 23 per cent of women reached corporate positions in the presidency, boards of directors and representatives of the workforce. The rate decreases even more if the professionals who were CEOs, executive and non-executive people are taken into account (17 per cent).

The latest unemployment data also showed greater precariousness among women, with a rate of 16 per cent in the third quarter of 2021, compared to 12 per cent for men.

“This has a knock-on effect on their pensions, which are also lower,” the EC points out in the letter in which they highlight that the European gap in retirement income shoots up to 30 per cent.

“Progress in reducing the gender pay gap has been and continues to be slow,” warns the European Commission. In the case of Spain, the wage inequality rate plummeted from 14 per cent in 2009 to 9.8 per cent in 2013. However, thereafter the trend was upwards again and rose to two more points, and now stands at 11.1 per cent.