Could Bitcoin Become Worthless in the Next Decade? 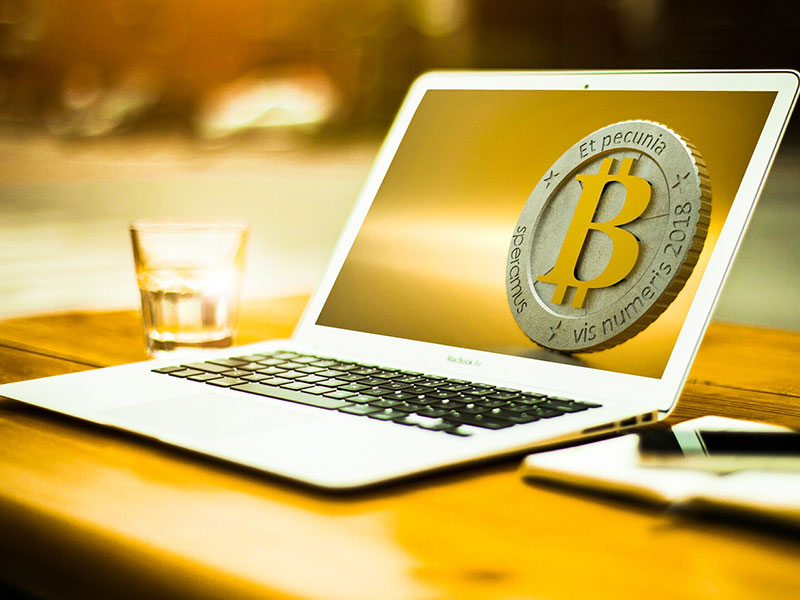 Some people say it’s doubtful for Bitcoin to lose its value. This virtual currency’s price dropped significantly over recent years following Tesla’s announcement that the company wouldn’t accept Bitcoin payments. China’s crackdowns on this digital currency also affected its price. And this prompted many people to wonder whether Bitcoin could become worthless in the next decade.
Ordinarily, a tenth anniversary presents a point to reflect and celebrate for most innovation. Bitcoin users can observe the milestones that this virtual currency has achieved so far. For instance, more people are purchasing this virtual currency on platforms like bitcoin billionaire. These online platforms allow users to buy this digital currency using fiat money. After purchasing it, they can use it to pay for services and goods online. They can also hold onto their crypto-asset, hoping its value will increase over time.
Despite all this, Bitcoin is a highly volatile digital asset. For instance, Bitcoin dropped from $63,5053.46 in April 2021 to $37,332.86 in May 2021. Price fluctuations have marked the last ten years of Bitcoin’s existence. Consequently, many investors have low sentiments about Bitcoin, wondering whether a catastrophic crash is imminent.
Why Bitcoin is Not Worthless
Bitcoin has value. The demand for this virtual currency gives it value. But Bitcoin doesn’t exist physically. Technically, people trade Bitcoin for services and goods, like the traditional currency. However, that’s not how some people use Bitcoin.
Today, some people use Bitcoin as a speculative investment. Some are using it to evade some laws when trading. And Bitcoin will maintain its worth as long as users are ready to exchange it for dollars. Bitcoin is not useless even with its volatility because more people and organizations are slowly embracing it as a payment method and an asset.
Like the physical gold, Bitcoin will have uses, though limited. For instance, some investors purchase and hold onto Bitcoin to hedge against inflation. Some people think traditional currencies like the U.S dollar could collapse or lose their value.
When Can Bitcoin Lose Its Value?
For Bitcoin to lose its value, the world must have attractive and new assets. For instance, non-fungible tokens or NTFS can attract investors more than Bitcoin. However, NFT as a concept is in its infancy. However, it could introduce a programmable money network. Also, paying to claim digital content ownership could be an attractive investment than trading coins. Therefore, Bitcoin must exhibit its real-world’s value to remain relevant.
Initially, Bitcoin was thriving on decentralization and anonymity. However, this virtual currency could lose these competitive advantages. Some central banks are issuing digital currencies that may offer similar benefits. What’s more, these currencies could provide a safety net, such as transparent governance. That means they may look more attractive to traders and investors than Bitcoin. If this happens, Bitcoin’s value could reduce significantly.
Factors like volatility still limit Bitcoin from becoming a globally accepted payment method. Some merchants fear losing money due to the high volatility of this virtual currency. Consequently, they would rather take conventional payments instead of Bitcoin.
Final Thoughts
Bitcoin has value because people exchange it for services and goods online and offline. This cryptocurrency has existed for over a decade, with the number of users increasing every year. Today, some people use Bitcoin as a speculative investment. The technology behind this virtual asset is also gaining increasing popularity. That’s because it has many potential real-world applications.
Nevertheless, Bitcoin’s extreme volatility hinders its global adoption and acceptance as a payment method. Despite all the challenges, however, Bitcoin has an increasing value. And with increasing adoption, Bitcoin may never become worthless any time soon.