Strictly thrown into chaos as Craig Revel Horwood pulls out 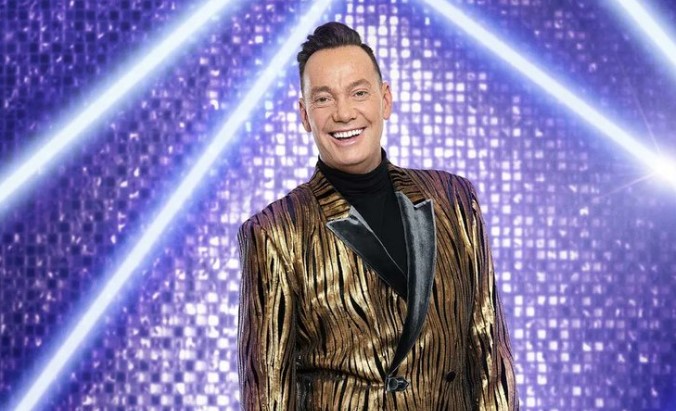 Strictly thrown into chaos as Craig Revel Horwood pulls out

BBC dance show Strictly has been thrown into turmoil after judge Craig Revel Horwood has dramatically pulled out today, Monday, November 15 after testing positive for coronavirus. Horwood will now have to go into quarantine for ten days, leaving show bosses with a huge gap on the judging panel. He is known to have been double vaccinated.

A spokesperson for Strictly said, “Craig Revel Horwood has tested positive for Covid-19 and is now self-isolating following the latest government guidelines. While Craig will not be taking part in Strictly Come Dancing this weekend, all being well he will return the following week”.

Show producers will now have the task of finding a replacement for the 56-year-old judge known as the show’s ‘Mr Nasty’, before Saturday’s ‘Musicals Special’ takes place. He has recently been very vocal about the Covid screens that were placed in between each of the judges, claiming he had “major problems” with it.

An insider from the show commented, “This is the latest blow to hit Strictly as a result of Covid. It means bosses will probably have to find a replacement judge – because this week is musicals week, there’s a good chance they’ll pick a figure from the West End or Broadway”.

They continued, “So far this series, two celebrities, and two pros have tested positive for the virus, and been forced into isolation with a question mark hanging over whether they’d be able to return to the contest. But a judge catching Covid will still come as a shock, particularly given the stringent precautions that producers have taken when filming the show in the studio”.

Adding, “It’s not clear how severe his symptoms are, but there is a concern because he is much older than many of the pros and celebrities who’ve caught Covid on the show, so could suffer greater effects. The only silver lining for contestants will be the fact that the harshest scorer on the panel looks set to miss this weekend’s show. But everyone will be wishing him well”, as reported by thesun.co.uk.