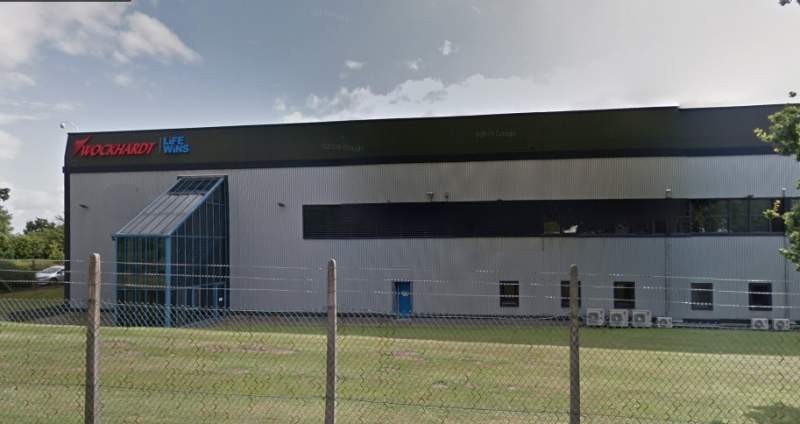 A man ‘obsessed by Covid’ sparked bomb scare at a vaccine plant in Wales earlier this year, a court has heard.

In January police officers were called to the Wockhardt pharmaceutical manufacturing facility, a production plant for the coronavirus vaccine, on Wrexham Industrial Estate where a suspect package was found. As a result 120 people had to be evacuated from the factory and production stopped.

The court in Kent was told a man with an “obsessive interest” in Covid-19 sent a suspicious package to the vaccine factory, sparking a bomb scare and evacuation.

Anthony Collins, 54, also sent similar parcels to 10 Downing Street and a laboratory in Wuhan in China, the court heard.

Army bomb disposal experts had to be called in. Prosecutor Alan Gardner told the jury: “They, the Army, came to the site and they set up a 100m cordon before examining the package using a robot. “It appeared looking at that X-ray of what was inside this package that the package contained batteries and electrical circuitry.”

The bomb disposal team proceeded on the basis that the package might contain a viable explosive device, the prosecutor said. They detonated the device and it was discovered that it contained no explosive material. Instead it had contained a calculator, a garden glove, four batteries, a “yellow biohazard bar”, a service wipe and a quantity of paper.

Collins has denied one count of dispatching an article by post with the intention of inducing the belief it is likely to explode or ignite. Mr Gardener referring to a ‘man obsessed by Covid’ said: “There is no dispute that it was Mr Anthony Collins who sent this package by post to Wockhardt. One of the pieces of paper – one of the documents – found inside contained Mr Anthony Collins’ name and address.”

Collins, of Chatham Hill, Chatham in Kent, was later arrested and interviewed by police.
A view of the Wockhardt pharmaceutical manufacturing facility on Wrexham Industrial Estate in Wrexham, Wales. The prosecutor said Collins had developed an “obsessive interest” in the virus and vaccines.

Other similar packages sent by Collins to 10 Downing Street, AstraZeneca, a US Air Force base in Gloucestershire, a laboratory in Wuhan and what appeared to be the leader of North Korea, Kim Jong-un were intercepted.

Wockhardt, a global pharmaceutical and biotechnology company, was providing fill-and-finish services for the Oxford/AstraZeneca Covid-19 vaccine – the final stage of putting the vaccine into vials.