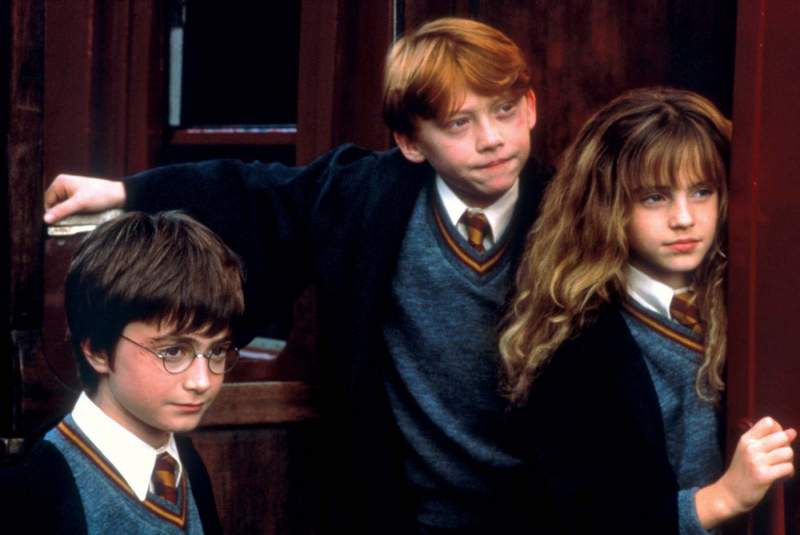 The cast is getting back together for a TV special without the Harry Potter author.

The special – Harry Potter 20th Anniversary: Return to Hogwarts – is set to focus on the creation of the first film 20 years ago, and the central cast and crew.

Chris Columbus – who directed Harry Potter and The Philosopher’s Stone – will join the main cast to discuss the films and the production behind them and will broadcast on New Year’s Day next year.

HBO Max said the special would take fans of the Harry Potter franchise “on a magical first-person journey through one of the most beloved film franchises of all time”.

In an announcement made on Tuesday, November 16, HBO Max stated that it would be bringing together cast members from all eight Harry Potter films for this retrospective special. Although, there will be one noticeable exception.

JK Rowling, the author of the Harry Potter books on which the films were based, looks unlikely to be involved in the special after coming fire for her views on transgender people in recent years, according to the Daily Mail.

Rowling took to Twitter in June 2020 to criticise an opinion piece that used the term ‘people who menstruate’ instead of women.

“I’m sure there used to be a word for these people,” she tweeted at the time. “Someone help me out. Wumben? Wimpund? Woomud?”

She then continued with a thread discussing biological sex.

“I know and love trans people, but erasing the concept of sex removes the ability of many to meaningfully discuss their lives.”