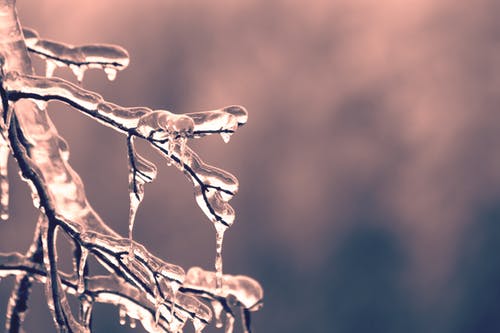 A Polar jet brings in cold air to Spain. The autumnal weather of the last few weeks, with the alternation between warmer and colder days, could change from this weekend onwards. The reason for this is the entry of intensely cold air, as well as precipitation and snowfall in different parts of the Peninsula, which could be especially noticeable at the beginning of next week.

Francisco Martin, an expert from Meteored, explains to 20 Minutos that this change in temperatures would be caused by an “isolated depression at high levels (known as a DANA Depresion Aislada en Niveles Altos), driven by a maximum of winds at high altitude from the north, which could generate a squall on the surface”. This would be associated with the arrival of the polar jet bringing wintrier weather, with precipitation in the northern third of the country, specifically on “the western slope, and which would reach the Mediterranean area in the second part of the week”, explains the expert.

Snow and rain next week

Thus, from next week onwards there could be precipitation in the form of snow in the Cantabrian Sea, the Pyrenees, the Iberian System and the Central System, as well as a possibility in the Northern Plateau. Thus, the Iberian Peninsula is facing the arrival of a first winter entry generally driven by a DANA caused by a polar jet which, in addition, will be accompanied by wind.

In addition to snow, the northern third of the peninsula may also experience heavy rainfall, as well as in the Balearic Islands and areas of the Levante. Rain could also arrive in the Canary Islands, although in this case due to cloud systems different from those in the north of the peninsula.

It will not be another Filomena

What the expert has made clear is that in no case will it be a snowfall similar to that of the Filomena storm at the beginning of this year. “It was an exceptional, rare and extraordinary case. This is a normal situation for our weather in November, it is not a situation of generalised snowfall”, explains Francisco.

On the other hand, the State Meteorological Agency has confirmed to EFE that the probability of a new squall like Filomena is “very low, around 1%. These are extreme phenomena that occur every so often and in an extraordinary way,” says Rubén del Campo, a meteorologist with Aemet.

Although he assures that it is “impossible” to predict a similar extreme episode in the long term, he does highlight its low probability. “It is estimated that its return period is approximately 100 years. However, he specifies that it cannot be ruled out “categorically” that it could occur during the remainder of autumn and during the winter, although it is a phenomenon “unprecedented in the last century, at least in the central area of Spain”.