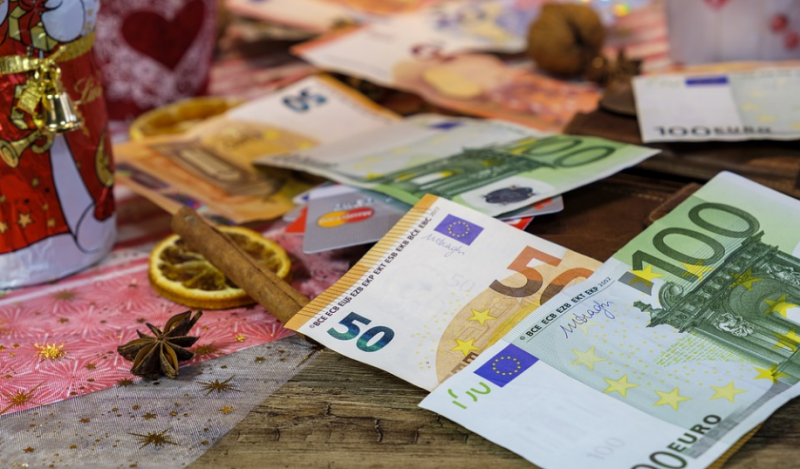 Survey shows 14% of Spaniards will not spend at Christmas this year. Image - Pixabay

According to a survey, 14 per cent of the Spanish population said that they do not plan to spend at Christmas due to their economic situation.

According to a survey carried out by collection management company KRUK España, 14 per cent of the Spanish population said that they do not plan to spend at Christmas due to their economic situation.

During the weeks leading up to Christmas, the number of products and services purchased skyrockets and the expenses of many families increase exponentially.

According to data from a survey carried out in October 2021, more than half of the participants (53.3 per cent) have recognised that, although the money they have is sufficient to cover their usual needs, they encounter problems with major expenses such as Christmas.

However, this percentage has decreased slightly compared to other months of the year when the same question was asked (in June 2021 it was 57.7 per cent and in February 2021 it was 56.4 per cent.)

Specifically, 21.6 per cent say that they save money just a few weeks beforehand to have reserves but do not plan their spending in advance, and 13.7 per cent look for ways to finance their spending when it comes up.

At the other end of the spectrum, 20.9 per cent save several months in advance in order to finance their expenses.

We are just a few weeks away from Christmas, a time when many people will be trying their luck by buying lottery tickets. KRUK España also asked people how they would spend the money if they won the lottery. Almost half of the people surveyed (49.1 per cent) would invest their winnings in buying a house or paying off their mortgage, while 36.2 per cent would go on a trip.

34.8 per cent would save it in the bank for possible unforeseen events, and 28.6 per cent would share it with family and friends. Less popular options include organising a party (9.3 per cent), investing the money in the stock market (10.9 per cent) or starting a business (15.6 per cent.)

Francisco Alvarez, Director of Strategic Transactions and Client Relations at KRUK, explains: “Christmas is a time to get together with family, have a big meal, and many gifts. During this period we spend more than usual, so there is a greater risk of getting into debt and many people resort to credit or loans that are difficult to repay.”

“To avoid getting into debt at this time, we recommend planning well in advance, setting aside a certain amount of your income in a Christmas spending fund.”

*Research organised by KRUK on 1000 Spanish residents from the general population and over 18 years of age.