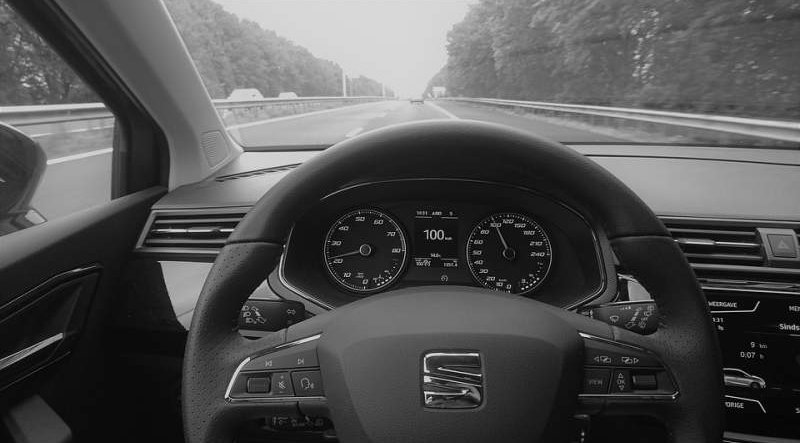 The validity of Spanish driving licences to be reduced for the over 65’s has been confirmed by the Deputy Director of Road Safety Education and Training of the Directorate General of Traffic (DGT), Maria Jose Aparicio.

Aparicio stated this during her participation in a debate on the obstacles that limit the mobility of the elderly and their needs, held as part of Road Safety Week and organised by the National Confederation of Driving Schools Foundation (CNAE) at the CEAPAT Imserso headquarters.

30% of those killed in road accidents in the European Union are over 65. This figure is repeated in all countries and reaches 50% when we talk about pedestrian or cyclist fatalities. In Spain in 2019, 28% of those killed in traffic accidents were over 65 years of age. These figures are going to get worse, if we do nothing, due to the ageing of the population,” warned the deputy director of the DGT.

The Deputy Director of Traffic clarified that the DGT wants to review not only the periods of validity of Spanish driving licences of the elderly but all periods of validity. “We know that in the case of people of a certain age we will have to reduce them,” said Maria Jose Aparicio, who argued that we must “protect the elderly, but always promoting their mobility, safety and freedom”.

The president of the CNAE, Enrique Lorca, commented that “after the pandemic, people of a certain age who had their licence and had not been driving for some time wanted to go back to driving school before getting behind the wheel and retraining”. “We like to be able to improve their mobility. We are getting older and we can lose skills, abilities, knowledge, so we at CNAE are in favour of the idea that from time to time and coinciding with the renewal of driving licences, there could be some kind of refresher course, which would help people who have lost knowledge”, he said. At the moment, the DGT has not yet released what the validity of Spanish driving licences will be.

The secretary-general of the Spanish Association of Psychothenic Medical Centres (ASECEMP), Bonifacio Martin, said that “age is a factor that has a notable influence on the loss of faculties; the older you get, the more refusals and restrictive conditions”. He also pointed out that “sight is the most important organ in the provision of information in driving and it is also the one that provides the greatest number of refusals and restrictive conditions”.

Martin commented that “there is often controversy as to whether or not there should be an age limit for driving”. “What there should be are adequate psychophysical conditions; if they are met, you can drive, and if not, you can’t, whatever your age. In terms of road safety, the important thing is that they are met and that the examination centre does its job properly and checks that the driver has the required conditions,” he said.