A rise in self-employed contributions in 2022 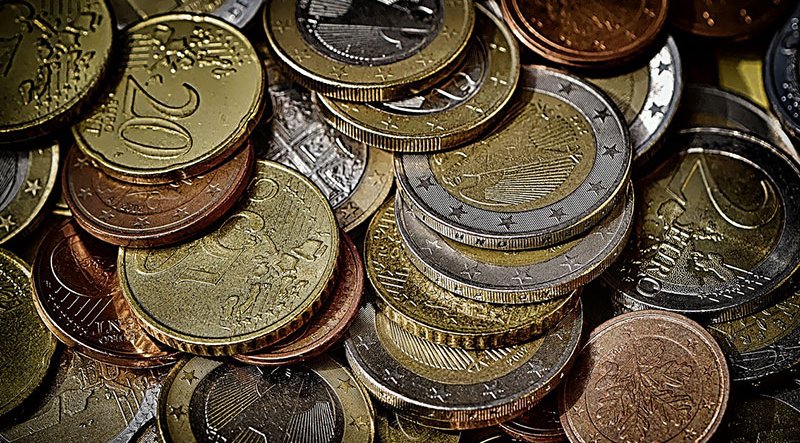 New Year will start with a rise in self-employed contributions. The increases will be between 96 and 225 Euros, according to workers’ organisations.

In a context marked by economic uncertainty due to galloping inflation and rising production costs, the more than 130,000 self-employed workers in Malaga alone, out of a total of 3.2 million in Spain will be affected by the incrimination of contributions.

The government plans to raise the self-employed contributions from 30.3% to 30.6%, thanks to the increase in the items for professional contingencies (from 1.1% to 1.3%) and for vocational training (from 0.8% to 0.9%). On the other hand, contributions for common contingencies and termination of activity remained unchanged, at 28.3% and 0.1%, respectively.

Contributions based on age

However, there are certain conditions for the self-employed contribution bases when they reach a certain age. Those who are 47 years old at the start of 2022 and who in December 2021 have a contribution base of less than 2,077.8 Euros can only choose bases between the minimum base and 2,113.2 Euros per month, unless they exercise the option to do otherwise before 30 June, if they are the surviving spouse of the owner of the business who has died and is obliged to be registered in the Special Scheme for Self-Employed Workers (RETA).

The increase in quotas and contribution bases will force the self-employed to pay a little more each month to Social Security, something that has been echoed by the main self-employed organisations in recent weeks, such as ATA (Association of Self-Employed Workers), whose president, Lorenzo Amor, has put the economic impact of these measures on the pockets of the self-employed at between 96 and 225 Euros more per year.

If you have any questions or are unsure about how this might affect you. Please contact your Gestor (accountant) for more information specific to your individual circumstances. All self-employed contributions will differ depending on your situation.