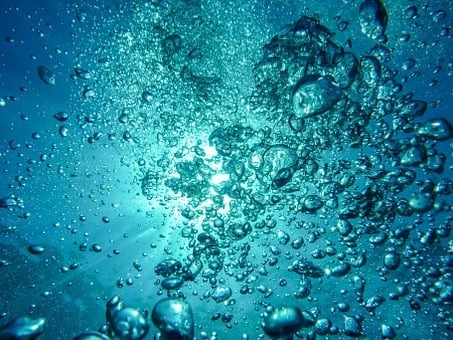 Roy Fawcett’s widow is suing TUI for over half a million pounds. The pair had headed off on an all-inclusive Caribbean dream holiday. Tragically Roy died while on a “poorly monitored” snorkelling lesson.

The inquest was held in 2018 and the coroner concluded that 58-year-old Roy died due to “accidental drowning on a poorly monitored holiday excursion.”

Roy’s widow Susan is battling TUI at London’s High Court over the death. She believes the travel operator is responsible for the death. TUI deny being at fault as the snorkelling trip was not included in the all-inclusive package.

According to barrister Andrew Young, Roy was spotted “floating face down in the water and not moving.” He claims that the supervisor: “took no action other than raising the alarm (with a colleague) who was at that time travelling from the excursion catamaran to the island shore and went to investigate”.

Mrs Fawcett has been badly affected by the death. Mr Young commented: “She witnessed at very close hand her husband’s body being brought back to the island shore and the incompetent efforts made to rescue and resuscitate him,

“On arrival at the hospital, she was separated from him for a short time and was then told that he had died.”

Mr Young went on to add: “Mr Fawcett wasn’t given sufficient guidance or training in how to use his equipment, he was not properly supervised when he was doing the snorkelling, and when it was realised that he had been taken ill and needed assistance, that was incompetently carried out.

“We say that the excursion provider, and therefore indirectly TUI, were responsible for his death.”