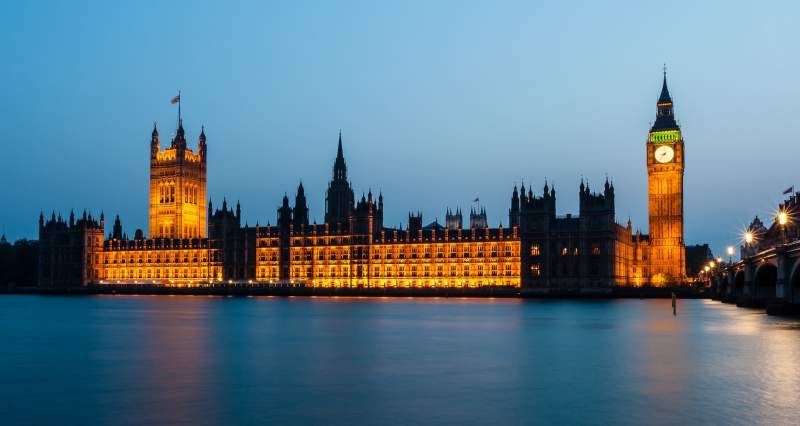 On Monday 29 November, MPs will get to see the changes the Commons Standards Committee want to apply to their code of conduct, including the amendments to which second jobs they are allowed to hold on top of their parliamentary work. Some campaigners are worried the changes will not go far enough to tackle other issues, and claim that specific anti-lobbying laws are necessary.

Last week, MPs voted to tighten the guidelines on second jobs after allegations of party members working for commercial interests arose. This leaves gaps in the wording that doesn’t cover everything that critics believe is needed to prevent conflict of interest.

“Whilst we welcome the renewed attention on MPs’ second jobs and proposals to tighten the rules governing them, all-party parliamentary groups still provide a backdoor for lobbying,” said Rose Whiffen, of campaign group Transparency International UK while speaking to the BBC.

“APPGs can be used by both foreign governments and private companies to curry favour with those in high office, putting parliamentarians in a precarious situation where their public role may be at odds with their outside interests.

“In order to avoid the next big lobbying scandal, there should be much greater openness and accountability over how APPGs are run.”

According to the APPG register, an estimated £30.7m has been fed into those groups since 2017 and while APPG’s may sound like official organisations, they are in fact loose groups of MPs who share an interest in a particular topic.

Another report on the way APPGs are run has been launched by Chris Bryant, chairman of the Commons Standards Committee and the results will be released in the new year. This should help cover more in the way of anti-lobbying laws needed. Tom Brake, a former deputy leader of the House of Commons, is pushing for maximum transparency whenever private money is involved in an APPG.

He says: “There are a very large number of APPGs which operate in a way which is perfectly acceptable.

“But there really should not be a scenario where a member of Parliament is part of an APPG that is representing the interests of a particular sector, and who is at the same time receiving funds as an adviser to a company in that field of activity.

“I wrote to the Standards Committee very specifically to look at those areas of concern.”