Best Casino Games for Your Android 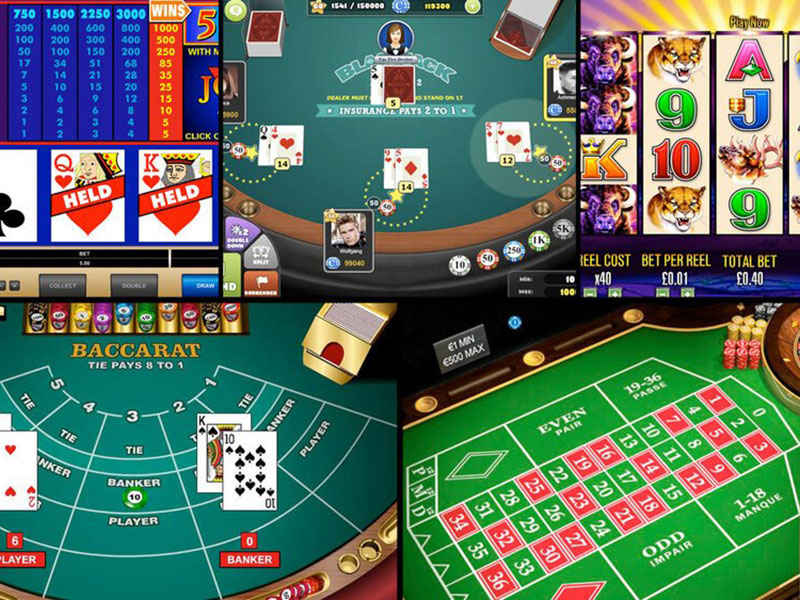 The variety on offer is one of the biggest reasons why so many people now choose online casino games.
If you plan to start playing on an Android device, you can choose from a variety of different games but which types are best suited to a mobile approach?
Slots
Slot games are generally the most commonly-seen titles on mobile casinos. One of the reasons for this is that the format works well on a smartphone. The screen only has to display a few reels with clear symbols on them, and the basic controls that let you play.
The best gaming sites offer a big selection of different slots on varied themes. From sports to Ancient Egypt and from dragons to Greek Gods, slots cover a huge variety of themes, meaning that they appeal to all sorts of players. They are now a far cry from the earliest Liberty Bell machine created in the late 19th century.
The gameplay is also varied, with the number of reels and the features used factors that are different on these games. The basic gameplay is very simple, but after that there are lots of ways of playing that help to keep the genre fresh.
Video Poker
Just as simple as slots and just as satisfying to play and win on, video poker has a similar type of layout that looks clear and uncluttered on Android smartphones. The big difference with slots is that video poker is about trying to create a winning poker hand.
You are dealt 5 cards and need to decide which ones to keep and which others to replace. The only thing you need to do is get a good hand such as a royal flush, a straight, or 4 of a kind. Take a look at the paytable to understand how much you could win with each of these combinations.
As with slots, there are numerous variations of video poker, but rather than the theme changing, it is the rules that vary between versions. For example, jacks or better games pay out on 2 jacks or if you get two other matching face cards. With joker poker, the joker card is used as a wild, which makes it easier to complete a winning hand, and you can click here should you wish to play video poker games through Bovada online casino.
Blackjack
Blackjack is a card game with a long and interesting history. It seems safe to say that most people already know the basics of this game, as it is about trying to get closer to 21 than the dealer without going over this number. This simple, widely-understood gameplay makes it an ideal type of Android game.
As with the other games we have looked at, a clean and simple presentation makes it ideal for playing on a smaller screen. All you need to do is choose your level of bet and then hit the deal button. Depending upon the cards you are given, you might want to carry out actions such as hit, stand, double down, or split your cards into two new hands.
You will see a good deal of variety in these games too, with different rules used to introduce changes such as adding side bets or letting you play with several hands at one time. Another interesting option is to play with a live dealer, who will give out the cards right in front of you on the phone’s screen, with a slick casino setting in the background.
Roulette
You might think that roulette is a more complicated game to play on an Android’s screen. Yet, it is very easy to find a good-looking roulette game where the controls are easy to use. Place your bet on the number or group of numbers you think will come up and then watch the wheel spin around.
There are two main ways of playing mobile roulette. The first is with a computer-generated wheel when the results are randomly created as you go. The other is with a human dealer who spins a psychical wheel each time. The idea is the same in each case, so it is really just the presentation that varies.
To discover different rules, you need to look beyond the presentation to see the types of roulette offered. For example, American versions have a double zero while European games only have a single zero pocket. There are also additional bets such as voisins du zero available in some European variants of the game.
Which Game Should You Choose?
Each of these types of casino games has stood the test of time and remains as popular as it has ever been. The way that we can play on mobile devices has opened them up to far more people, which means that their popularity should carry on growing over time.
To decide which to try, you might like to sample each one. Given the huge variety on display, you are almost certain to find something that is perfect for you.