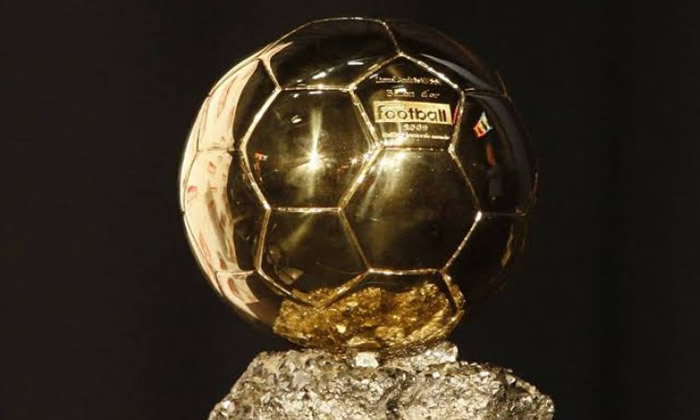 The Ballon d’Or 2021 ceremony returned to Paris this evening, Monday, November 29, after being cancelled in 2020 due to the pandemic. Argentinian wizard Lionel Messi was in the running to win his record seventh trophy. Messi has six awards to his name from his time with Barcelona, but now he is playing for Paris Saint-Germain in Ligue 1, he won’t have far to travel should he be the winner.

In the women’s category, Barcelona FC captain, and midfielder, Alexia Putellas, was victorious. She enters the history books by becoming the first Spanish footballer in six decades to pick up a Ballon d’Or, since Luis Suarez Miramontes back in 1961. American star Megan Rapinoe was the previous winner in 2019.

She's done it. Alexia Putellas has won the 2021 Ballon D'or and there's no one else on this planet who deserves it more than her. She knows ball. She knows barça. She IS barça. No one in the game has ever done it like she has.

Bayern Munich’s Robert Lewandowski had been a strong contender in 2020, with many making him the favourite, and was in the mix again for this year’s title. The prolific Polish international striker won FIFA’s and UEFA’s men’s player of the year awards in 2020. In just 60 games since the start of last season, he has notched up an incredible 73 goals.

Strangely, there was no mention of Cristiano Ronaldo’s name as a strong favourite to win his sixth Ballon d’Or this year. The Portuguese legend is currently back with Manchester United after leaving Juventus.

On the shortlist of 30 in the men’s category were 14 players from the Premier League. Four of these – Cesar Azpilicueta, N’Golo Kante, Mason Mount, and Jorginho – were from Chelsea’s victorious Champions League-winning team in Lisbon back in May. Jorginho also helped his country, Italy, to Euros success in June.

One of Chelsea’s new acquisitions, Romelu Lukaku was also on the shortlist, but from his time with Inter Milan, where he helped them win the Scudetto for the first time in 11 years.