Compulsory vaccination in Germany, only months away 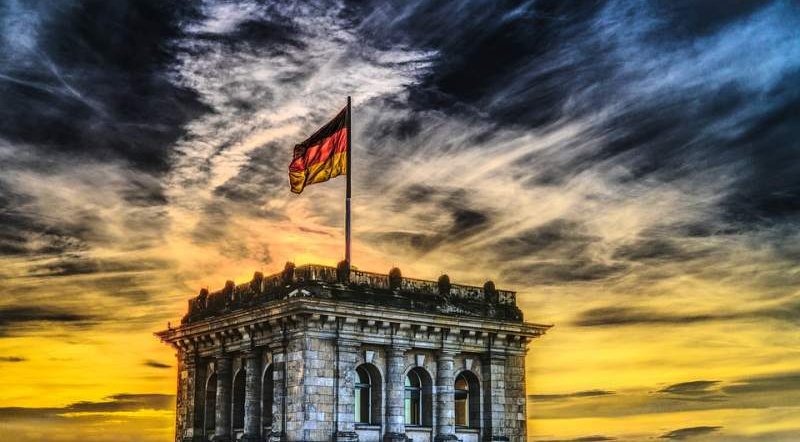 The introduction of compulsory vaccination in Germany could be a matter of months away. This is what the future federal chancellor, the Social Democrat Olaf Scholz, said on Tuesday, November 30.

In an interview with the German tabloid Bild Zeitung, the country’s best-selling and most widely read newspaper. “My proposal is to introduce it at the beginning of February or the beginning of March,” said Scholz. However, he faces a challenge as there are still large numbers of the German population who are refusing the vaccine for various reasons.

Backing away from a pre-election pledge

The authorities meeting on Tuesday did not make any decisions in concrete but agreed that additional restrictions on public life are needed. To stem the chain of infections that has been pushing the health system to its limits in eastern and southern parts of Germany for weeks. Some of the measures on the table are: the introduction of the so-called 2G rule for shops and premises throughout the country, which would mean that only vaccinated and recovered from the virus can access these spaces; meeting restrictions for unvaccinated people, also in private spaces; limitation for holding public events, such as Bundesliga matches, which may soon have to be held behind closed doors throughout Germany. Leipzig RB from Saxony already had to play without spectators in their stadium last weekend. Nothing was agreed upon about compulsory vaccination in Germany though.

Scholz, who is expected to be sworn in as chancellor next week with the votes of his party, the Greens and the liberal FDP in the so-called traffic light coalition, stressed that the “measure must be discussed and voted on in the Bundestag”. He also called for MEPs to be freed from party discipline as a “matter of conscience”. One thing we know from recent events that have taken place throughout Europe, a compulsory vaccination in Germany could well be met with resistance.