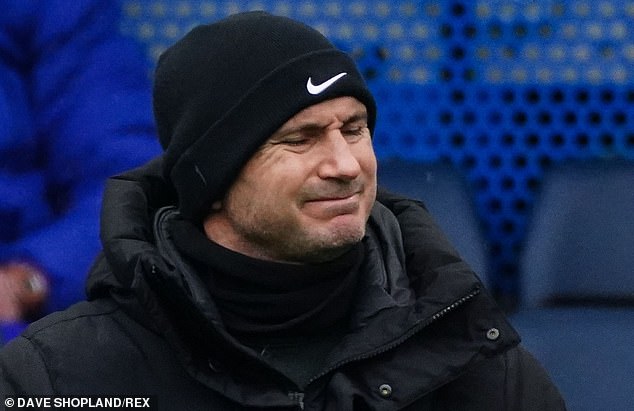 Devastation: more than 70 feared dead as tornado recovery efforts begin. Multiple states in the US have been hit hard as tornadoes ripped through the country. According to the Governor of Kentucky Andy Beshear, it is feared that more than 70 people could be dead.

He commented that the: “death toll from this event is north of 70 Kentuckians and may end of exceeding 100 before the day is done,”

“This is the most devastating, most deadly tornado event in Kentucky’s history.”

The National Guard has been called in to help with the recovery efforts and the governor is determined that Kentucky will rebuild. He said: “We will make it through this,”

“We will rebuild, we are strong, resilient people.”

The state of Kentucky requested that a State of Emergency be granted by the White House. This was quickly granted and federal assistance has been approved. Along with the tornadoes, the area has been hit with flooding and severe storms.

President Joe Biden commented: “The federal government is not going to walk away,”

“We’re going to get through this.”

Around 60,000 people in Kentucky are thought to have been left without power after four tornadoes hit in the area. Beshar said: “The devastation is unlike anything I have ever seen in my life,”

“It will be a miracle if anyone else is found alive.”

Recovery efforts are already underway and the Kentucky Emergency Management Director Michael Dossett commented: “All state resources are being brought to bear.”

The communities will be supported in their efforts to rebuild according to Republican Sens. Mitch McConnell. He commented: “As I continue to get reports from my staff, local and state officials, we will work with the entire Kentucky federal delegation to support Governor Andy Beshear’s requests for federal assistance in order to aid these hard-hit communities with the funding and resources they need to rebuild.”

A Go fund me page has been set up to help.