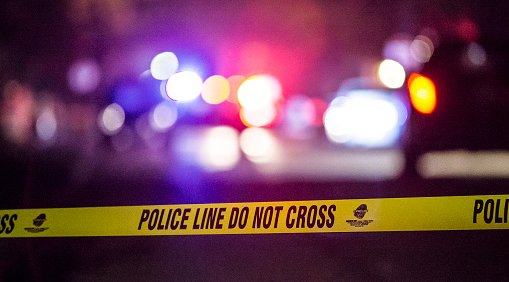 Alexander Lukashenko, the President of Belarus, was interviewed by the Turkish television channel TRT earlier today, Monday, December 13. During this appearance, he assured that he will resort to cutting off gas supplies to Europe in the event of an “emergency” situation, due to possible new sanctions imposed by the European Union against his country.

“If the sanctions put Belarus in danger, there will be no other option but to respond with this type of measure”, he stressed. By carrying out this threat, Lukashenko could easily block the passage of gas through Belarusian territory.

In November, he had already threatened to leave the EU without gas from Russia, in the event that Brussels applied a new battery of sanctions in the midst of the migration crisis on the border between Belarus and Poland.

Subsequently, Lukashenko has assured that he will not hesitate to make this measure effective if Poland proceeds to close the common border. On December 2, the EU announced new sanctions against Minsk, targeting 17 individuals, and more than a dozen organisations.

Brussels continues to hold Minsk responsible for the thousands of refugees currently at the border waiting to enter the EU to apply for asylum. However, Belarus has blamed the migration crisis on European mafias operating from Germany, Poland and other EU countries, and charging refugees to bring them to Europe.

Lukashenko has accused the community bloc of not showing any willingness to “want to sit at the table to dialogue” and solve the migration crisis. “They are still interested, but they don’t want to do anything about it. They don’t want to negotiate with us, despite having appointed people in charge of the negotiations. They are probably very busy. There are many problems now in the EU, as well”.

The president once again rejected the accusation that Belarus is orchestrating the crisis. “In fact, if you accuse someone of something you have to show proof. Give me proof and I will apologize publicly”.

His belief is that the EU has failed to fulfill its obligations in relation to migrant readmission agreements. “They have decided to carry out their policy for Belarus, and now they accuse us of things. The accusations have no basis. Why do they do it? In order to exert pressure on our country”, he claimed, as reported by 20minutos.es.