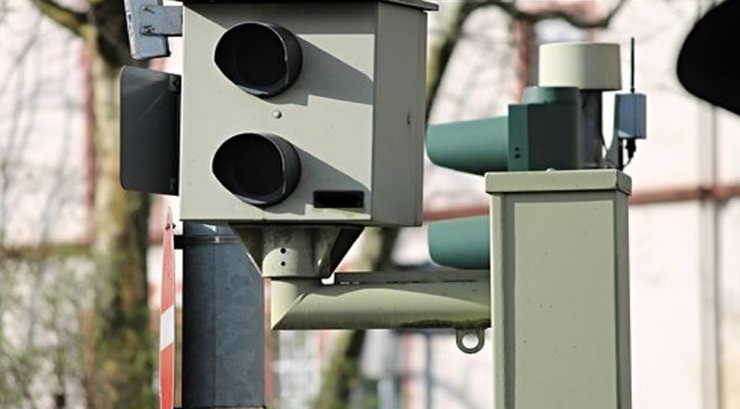 According to the City Council of Malaga, the five speed control systems that have initially been installed in the city coastline since the middle of November, will only serve to obtain information about the behaviour of drivers on the 30 km/h lanes.

Malaga city currently has a network of about 70km of lanes in which bicycles and personal mobility vehicles (VMP) have preference over motor vehicles. In these lanes, the maximum speed limit is 30 km/h. This has been designed to allow travel on those routes without the need for segregated cycle lanes, while the comprehensive network of cycle lanes independent of traffic is being implemented.

There are 3,603 one and two-lane roads in the city, covering a total of 724km, in which the speed was reduced from 50 km/h to 30 km/h. This was as a result of the entry into force on May 11 of the modification of the Traffic Regulation approved by the Central Government, through the General Directorate of Traffic (DGT).

Through the 5 control points, information on speeds, intensities, and other traffic magnitudes will allegedly be obtained, in order to improve road safety and mobility on these types of urban roads.

The data obtained will be used only for statistical and study purposes, they will not be used for sanctioning purposes, stressed a spokesperson for the City Council.

Depending on the available budget, the Consistory intends to install this type of system in other districts of the city. The aim of this is to make drivers aware of the need to be cautious on these types of roads, where bicycles and MPVs have priority of circulation, as reported by laopiniondemalaga.es.