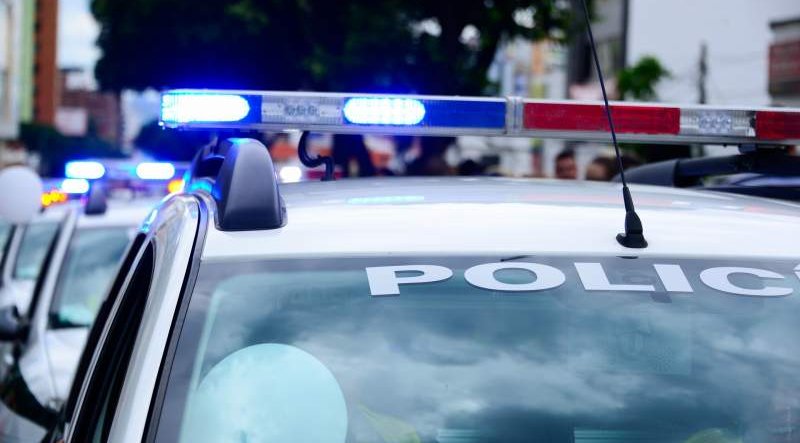 Between 2019 and 2020 the number of police officers being assaulted on the job rose sharply and had has carried on at a high rate ever since. Now about 80 officers per day are suffering from attacks that include people spitting at them, seeing ”Covid-19 used as a weapon”.

Information gathered by the PA news agency found that 7,537 assaults against officers, constables and volunteers were recorded in the three months between 23 March and 23 June this year.

This suggests there could have been 29,000 attacks over the course of 12 months – or 79.5 per day. However, only 31 out of 43 UK forces returned their data which means the true number could be much higher, as reported by Sky News.

The Cambridgeshire Constabulary is the unit that recorded the highest increase against its staff when the numbers were compared with the same period in 2020. There were 128 cases in the three months in 2021, compared to 58 the year before. In 2019 there were 41 attacks. Chief Constable Nick Dean said to Sky News that certain members of the public were using “Covid-19 as a weapon” by spitting at his staff.

“Here in Cambridgeshire, we probably have around about one assault to a police officer or police staff per day,” he said. “The nature of assault can really range from very serious to what we can class as lower-tier assaults such as being pushed or kicked, or what is very prevalent – being spat at. None of that, at any level, is acceptable within policing.”

CC Dean says a rise in mental health problems over the pandemic, and an increasing number of protests over issues like climate change and Black Lives Matter, have contributed to the larger number of assaults.

“People are suffering much more from mental health and wellbeing issues, which have clearly increased during the lockdown, and the restrictive periods and in society in general,” he said.

“I think the opening up of the night-time economy with drugs and alcohol prevalent within that environment is also an issue of why we’ve seen an increase.

“We’ve equally seen, as we can’t hide from the media, in terms of protest activity and the number of protests we’ve seen in the capital and in major cities, or indeed here in Cambridgeshire, has increased dramatically.

“Since restrictions (were first imposed) we’ve seen other protests around climate change, Black Lives Matter – all of which put us at the forefront of managing large events with the potential of confrontation.”