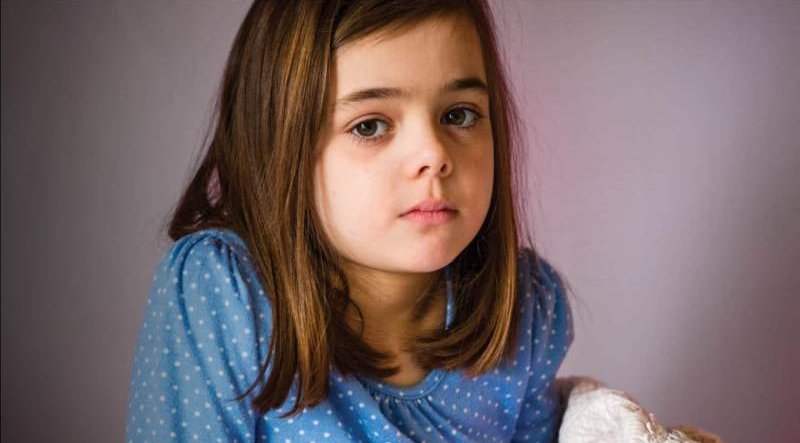 Barnado’s the children’s charity have released their list of the most bizarre donations received during 2021. The news that false teeth tops charity shop’s strangest donations will amuse many but perhaps not those who find such oddities.

Barnado’s, who have around 620 stores across the UK, regularly receive weird and wonderful donations. The list was published by the organisation as part of their Christmas appeal, saying they desperately need items for their stores.

Some of the weirdest donations include a scorpion preserved in a jar of formaldehyde in St Andrews, in Scotland. The jar has been handed over to the local university. A little further south in Glasgow, a handbag was donated with a set of false teeth inside while in Pitlochry, Perthshire but a tin of crab meat with a best-before date of 2015 did not go down well.

The donations received in England have been just as strange with farmer’s lamb castrating tool donated in rural Kendal, Cumbria, and a man’s coat in Catterick, North Yorkshire that still had a slice of pizza inside the pocket.

Old food seems to be donated often with staff in Wolverhampton, in the West Midlands, receiving a bag containing several ends of carrots, while one shop in Worksop, Nottinghamshire, received a bag of moss.

In the Rotherham, South Yorkshire store, staff had an unwelcome surprise after being given a pot containing nine human molars and a bag of infant’s clothes containing a baby’s dried umbilical cord and belly clip. Not to be outdone the team in Gravesend, Kent, received a urethral catheter and a bottom wiping tool and those in Lincoln a urine bottle.

Other bizarre body-related donations included a pelvic floor exerciser in Bury St Edmunds, Suffolk, a used pregnancy test kit in Glasgow, a packet of Viagra tablets in Rotherham. In Lincolnshire, a haemorrhoid cushion and even a used toilet brush in Colwyn Bay in Conwy, Wales.

Staff say some donations do make you wonder where they come from with one London store receving a set of four portraits of historical figures in matching frames. Not unusual you say, bu they were depictions of fascist dictator Benito Mussolini, Chinese communist leader Mao Zedong, Vlad the Impaler, otherwise known as Dracula, and former Prime Minister Margaret Thatcher.

While some clearly don’t think too much about what they are donating one donor in Stoke-on-Trent, Staffordshire clearly does. He donated a pair of men’s sport shorts with a note that read: “Wear these at your leisure, wear with pride and pleasure, and keep them safe to treasure. Geoff. X.”

With a bit of luck the story that false teeth tops charity shop’s strangest donations in 2021 will both amuse and encourage you to clear out those things you no longer need and pop them down to your nearest Barnado store. Have a merry Christmas.