Tories set to lose over 100 seats 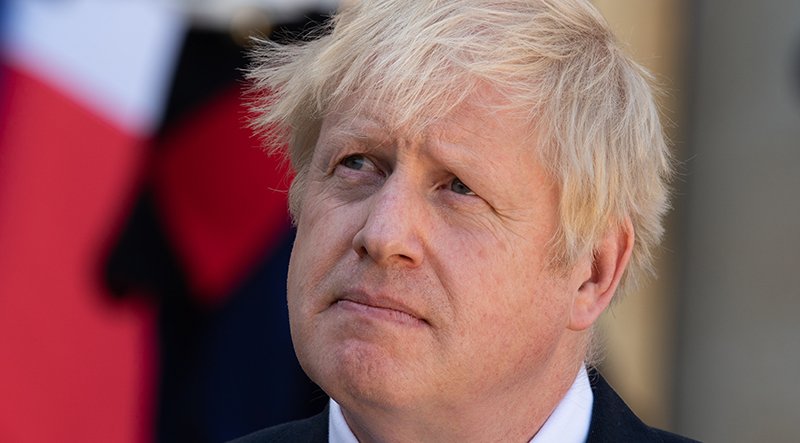 A poll conducted by 38 Degrees suggests that the Conservative Party (Tories) set to lose over a 100 seats if an election were to be held today. The poll which surveyed the views of 10,000 adults across the country is a warning to Prime Minister Boris Johnson that he needs to deal with the issues that have best the party of late more effectively than he has.

The poll, which provides a constituency-by-constituency analysis, shows the Tories majority would be wiped out. The news is not all good for the opposition with the poll suggesting a hung parliament with Labour being the largest party.

According to the survey Labour would poll around 41% some six points clear of the Tories at 35%, with the balance going in the main to the Liberal Democrats. Using multilevel regression and post-stratification (MRP) analysis, 38 Degrees predict a loss of more than 110 seats for the Tories with Labour falling just short of a majority.

Amongst those seats that could be lost is the one held the Prime Minister, Boris Johnson, with other key members of his cabinet likely to suffer the same fate. They Environment Secretary George Eustice, Scottish Secretary Alister Jack, Welsh Secretary Simon Hart, and Cop26 President Alok Sharma.

The recent sleaze and scandals were revealed as being of most concern to older and rural voters.

Prof Christopher Hanretty of Royal Holloway University, who helped carry out the MRP analysis said: “Given that older voters are ordinarily much more likely to vote Conservative, this shows the potential for accusations of sleaze to shift votes by depriving the Conservatives of this important electoral bulwark.”

The poll suggests an electoral wipe-out for the Tories in Scotland where the SNP is likely to pick up all their seats. In the crucial ‘red wall’ Tory seats in the north of England and Midlands, only three – Dudley North, Morley and Outwood, and Middlesbrough South and East Cleveland – are projected to be held by Mr Johnson’s party.

A poll carried out on Sunday by Focaldata confirms the findings putting Labour eight points ahead, which would give them a majority in the house.

Sir John Curtice, a recognised polling guru, has cautioned against over-interpreting the projections, He believes the strength of the opposition’s lead has yet to firm up with Sir Keir Starmer’s party still to gain voters’ trust.

Speaking to the i. he said: “We are talking about a collapse in the Tory vote, not a revival of the Labour party. The point is that Labour still have to make any kind of significant advance in their own popularity. This is all about the Tories going down the tubes.”

The poll results won’t be music to Johnson’s ears with at least one major Tory donor openly questioning whether he should be replaced. John Caudwell, the founder of Phones4U, told The Observer: “What really concerns me is this sleaze issue and him not standing firmly enough against what’s gone on. I was unbelievably disappointed when I heard him almost defending and … trying to find an out for Owen Paterson. I’m not sure he can survive this, and I’m not even sure he should survive it.”

A survey published by the ConservativeHome website puts Liz Truss as the party favourite to replace Johnson, with 23% backing her followed by 20% support for Chancellor Rishi Sunak.

There has been much talk in the media about Johnson’s handling of the issues facing the party with some predicting that he will not survive unless he changes tack. These polls that suggest that the Tories set to lose over 100 seats and their majority in parliament will only serve to embolden those who want to see him go.