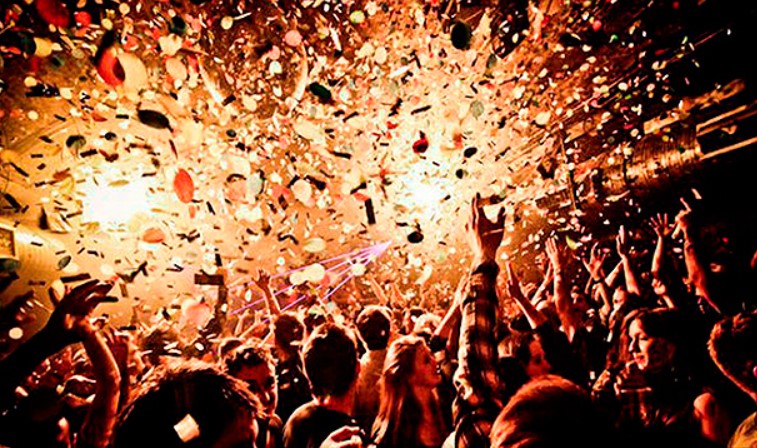 Torremolinos and Estepona municipalities in Malaga province have both decided to postpone their traditional New Year’s Eve celebrations, due to the increased spread of Covid cases.

Town Hall officials in Estepona have announced that the party scheduled to be held in Plaza del Reloj has been suspended. They stressed that it is “important to continue taking extreme precautions to avoid the spread of the virus”.
Their traditional children’s festival of the Three Wise Men has also been confirmed as cancelled. That means this year their Majesties the Magi of the East will not travel by helicopter to the fairground as they have done on previous occasions.

It had originally been planned that on the morning of Wednesday, January 5, the young ones could attend the fair, sports, and leisure complex of this Costa del Sol municipality, to welcome their Majesties from the East. However, this will not now be possible due to the coronavirus pandemic.

In the case of Torremolinos, all events related to New Year’s Eve have been cancelled for health reasons. The San Silvestre event, scheduled for the morning of December 31st has also been postponed.

Estepona and Torremolinos thus join the other towns of the Costa del Sol that have decided to postpone this and other festivals from their Christmas program. Malaga City Council had already announced the cancellation of its traditional New Year’s Eve party in the Plaza de la Constitucion, where many people used to enjoy taking the grapes.

Other Malaga municipalities, including Coin, Alhaurin de la Torre, and Fuengirola, among others, have also already made the same decision, as reported by diariosur.es.