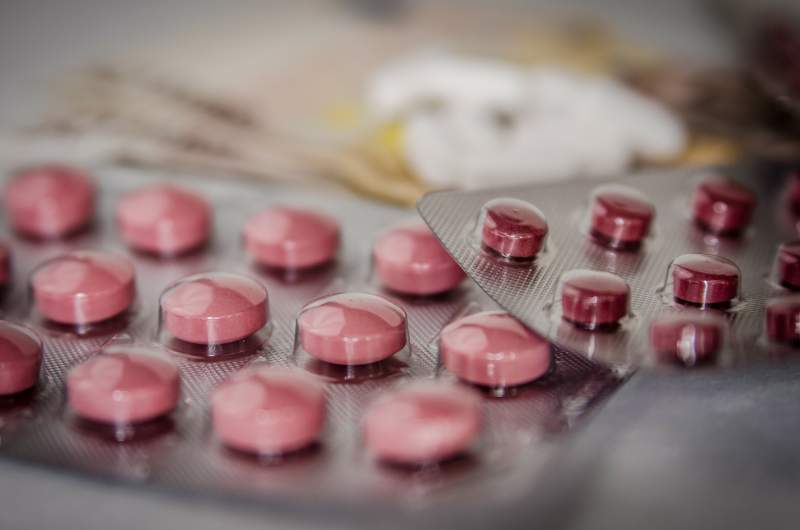 Free NHS prescriptions may be aligned with the state pension age in a “devastating” decision for pensioners.

Current proposals suggest that free NHS prescriptions may be aligned with the state pension age of 66 in a “devastating” decision for pensioners, with policy currently allowing those between the ages of 60 to 65 to receive free medication.

Even though some people in this age bracket might still qualify for free medication if they are medically exempt, the majority of people aged between 60 to 65 will now have to start paying.

At the moment, the average prescription in England costs £9.35 per item, including common medications for pensioners which can be purchased over the counter.

Some people have a  prescription prepayment certificate (PPC) for their medications to save money.

Those living in Scotland and Wales get free NHS prescriptions regardless of their age as their health systems are devolved to their separate Governments.

Age UK has launched a campaign in response to the change, in a bid to save free NHS prescriptions for those in their early to mid 60s, with the Royal Pharmaceutical Society (RPS) and other leading health organisations also writing an open letter to the Government urging them to change their decision.

Caroline Abrahams, the Age UK’s director said: “The money the Government raises if it goes ahead with this proposal will be easily outweighed by the additional costs to the NHS if, as is predictable, some people fail to take their medication and become sicker, more quickly.”

“Tens of thousands may require hospital treatment due to rationing of what they take, so this really is a bad idea that will hit people who are poor and on modest incomes hardest of all.”

“Once we reach our early to mid 60s, many of us are advised by our doctors to take medicines that are proven to keep potentially serious health conditions safely under control.”

“If the Government goes ahead with its proposal, it is clear that some people will be reluctant to act on symptoms or get a diagnosis, for fear they will be unable to afford long-term, symptom-relieving or even in some cases life-saving medication. The Government should definitely think again.”

Thorrun Govind, the RPS’ English Pharmacy Board Chair said: “The proposal to raise the age at which people can access free prescriptions from 60 to 66 means that many more people will be affected by this tax on the sick at exactly the time at which they may be needing more medicines.”

“It is unacceptable to raise the cost of prescriptions in the current economic situation when many have been disadvantaged by the pandemic. Such proposals will only further drive the health inequalities that have been highlighted by Covid-19.”

“RPS would like to see the complete abolishment of prescription charges in England, whatever the age group, as is the case in Scotland and Wales.”