Serial thief arrested in Coín for stealing 1,200 euros and breaking into cars 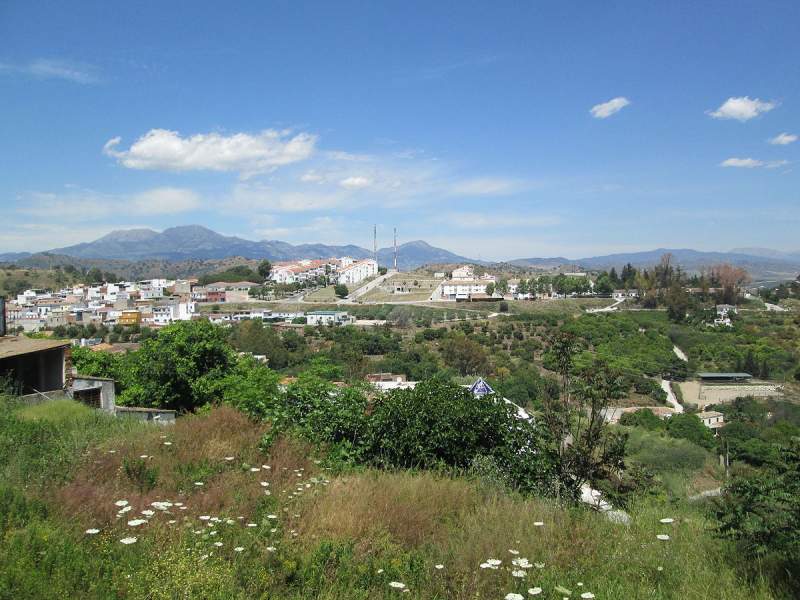 The serial thief was caught red-handed by eyewitnesses and arrested by police in Coín for stealing large amounts of money and breaking into cars.
The police believe the suspect had been breaking into up to 12 vehicles per night in search of as much loot as possible. The man had been causing concern among the local residents of Coín for numerous thefts in the space of just a month.
The criminal, who always wore sportswear and worked in a consistent pattern, had been stopped at least twice by eyewitnesses who caught him red-handed.
One of the first complaints was made to police on December 10, when a woman reported that she had parked her car near a greengrocer’s and when she returned, she noticed that the car was unlocked. The bag that she had left under the front seat was gone. According to her, it contained 1,200 euros, along with the keys to a flat, personal documentation and prescription glasses. The victim recognised a photo of the bag the next day on a social networking site after someone found it. Even though she was able to get the bag back, the money she claimed was in it was gone.
A week later, the thief was reportedly seen manipulating the locks of various vehicles and attempting to force his way into them. The local police arrived on the scene and began searching for the thief. They managed to find an individual who fit the description given by witnesses and they were already familiar with him due to his alleged involvement in various similar incidents, but on that occasion, they did not find any evidence and they let him go.
On the same day, two hours later, the Guardia Civil in Coín was informed that some people had caught an alleged thief on the Mijas motorway after he had broken into various cars. Just an hour later, a woman reported that she had also found her car unlocked, with its contents having been tampered with.
Some more residents spotted the man, wearing sportswear, as he was fleeing from a property. He was held in a car park until the police arrived, who confirmed that it was the same person. The property was found to have a window open with signs of damage. The police searched the individual and found that he had items belonging to the owner of the property, leading to his arrest.
________________________________________________________________________
Thank you for taking the time to read this article, do remember to come back and check The Euro Weekly News website for all your up-to-date local and international news stories and remember, you can also follow us on Facebook and Instagram.