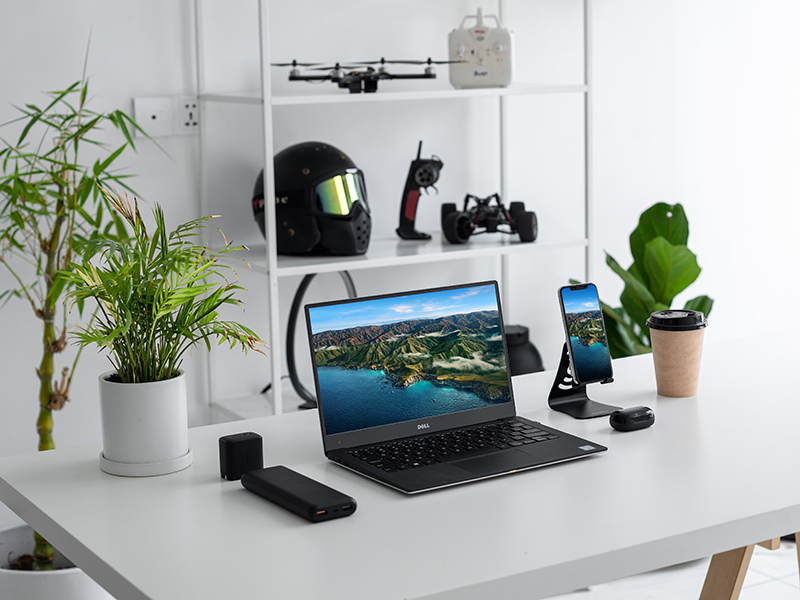 Modern tech is advancing at an exponential rate. Whether it’s online bingo or the latest Call of Duty, you can play almost any game at any time, regardless of where you are, which device you’re using, or when you want to play. The days of clunky hardware and corded telephones are long gone, having paved the way for the technological advances we enjoy today.

Many technologies have moved from niche product areas to mainstream markets, like the rapid growth of the commercial drone sector, VR headsets, and cloud streaming services. With this in mind, we’ve put together six of the best gadgets and gizmos for the upcoming year, all of which are leading products in terms of quality, value, and entertainment appeal.

Robotic butlers are no longer a mere fantasy. With the release of Amazon’s Astro Home Robot, AI assistants have officially crossed over from science fiction into reality. Astro is the first multi-purpose home robot, marking a revolutionary step forward for the domestic robot market.

Astro is fully integrated with Alexa, Amazon’s flagship AI. This nifty little robot can fulfill a variety of household tasks, including home security, elderly care, and general assistance. The system responds to both voice commands and visual commands. It also comes with several optional extras, like a dog treat dispenser and a blood pressure monitor.

Mobility has become a key feature of several tech products. Apple’s flagship laptop range offers some of the fastest, most advanced mobile computers on the market. There are three models currently available; the Pro 13”, Pro 14”, and Pro 16”.

All three Macbooks come with the latest Apple M1 chip technology, the most powerful chipset Apple has ever produced. Though the Pro 13” could be considered the entry-level when it comes to high-end laptops, both the Pro 14” and Pro 16” pack a serious punch. Both of Apple’s high-end laptops offer up to 8TB of storage, 64GB of memory, and a 1080p HD camera. 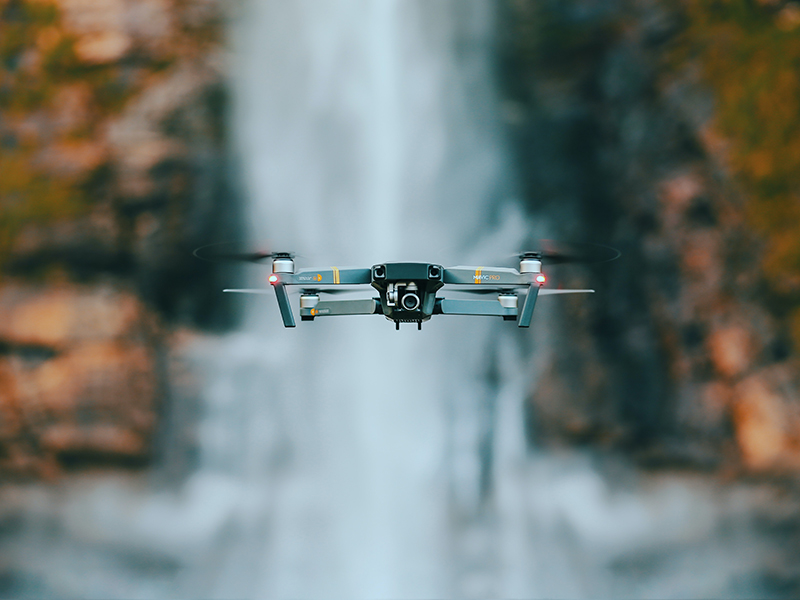 Once upon a time, commercial drones were more of a novelty purchase than anything else. Nowadays, they’ve become a necessity for many types of industries. Released in November 2021, the DJI Mavic 3 is one of the latest drones to hit store shelves.

From typical aerial surveillance to specialized roles in law enforcement, mining, agriculture, and journalism, the Mavic 3 can handle almost any task you throw at it. The main camera can record videos of up to 5.1k resolution, while a secondary camera provides up to 28x zoom. With high-quality optics, in-built spatial sensors, and a robust battery life, the Mavic 3 is perhaps the best commercial drone currently available.

In an age of remote work and global trade, we rely on technology to keep us connected while we’re on-the-go. The last thing you need is a dead battery, which is why a powerbank like the INIU 10000mAh Portable Charger is ideal for a wide range of activities.
Portable technology that allows its users to remain mobile is becoming increasingly valuable nowadays. With two output slots offering a full charge for two smartphones, the INIU 10000mAh essentially doubles your battery life, providing an invaluable backup for almost any USB-based device. 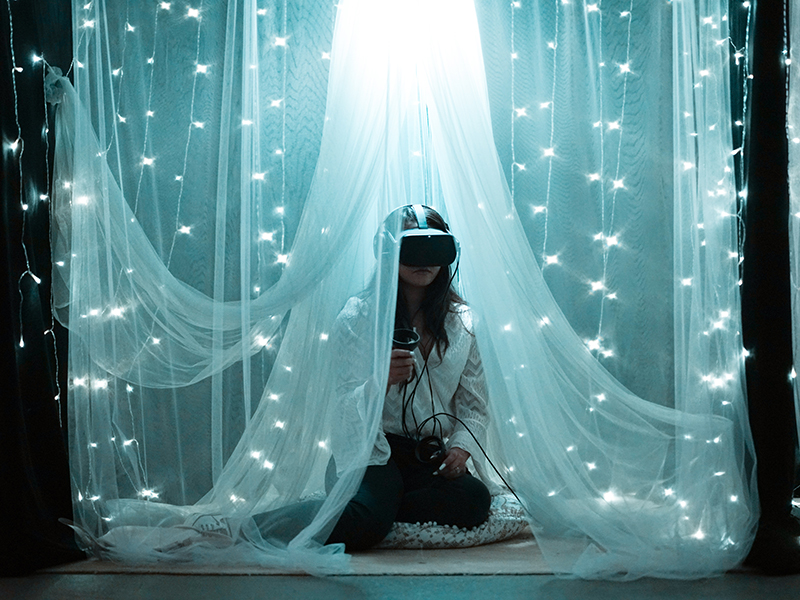 VR gaming is an experience quite unlike anything else. In terms of interactive entertainment, immersion, and viscerality; regular gaming simply pales in comparison. The latest device in VR tech, the Oculus Quest 2, is widely regarded as the best all-in-one VR package currently available.

When it was released in October of 2020, the Oculus Quest 2 was already $100 cheaper than its predecessor. Even today, it is still regarded as the most accessible VR device due to its enticing value, advanced features, and cross-platform capabilities. You might have to sign into Facebook, but that’s a small price to pay for owning a device that offers such a wealth of unique experiences.

If you’re one of the growing number of people aiming to get fit and healthy, and you’re looking for a wristwatch combined with the advantages of a fitness tracker, the Samsung Galaxy Watch 4 represents the pinnacle of smartwatch technology.

The Galaxy Watch 4 isn’t too conventional from a style perspective, but there’s nothing outrageous about its design either. It’s an attractive package that comes with a number of powerful features, such as a blood oxygen reader, an electrocardiogram (ECG or EKG) tool, gesture controls, and sleep monitoring.