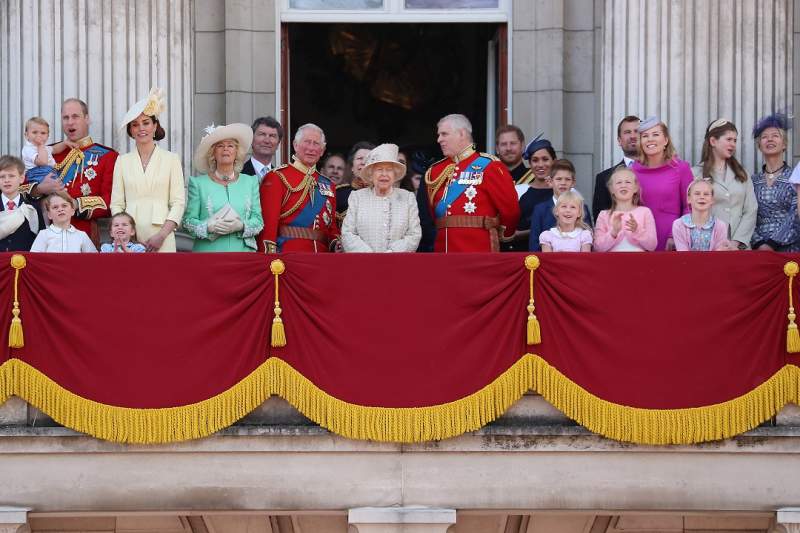 Prince Andrew is reportedly in an “internal scrap” with Charles and William over the future of the Royal Family.

Prince Charles reportedly wants to put his stamp on the Royal Family, with ambitions to create a more “slimmed down” monarchy with a core unit of senior royals – but Andrew doesn’t agree.
Royal journalist Camilla Tominey said: “There’s this sense that he wants a slimmed-down monarchy to make sure that everybody is doing their bit and [there are] no so-called hangers-on.”
She added that Charles is wanting to maintain the royals cultural relevance and popularity by having a public-facing monarchy “that’s fit for the future.”
This is something that the author of  ‘Prince Andrew: Epstein, Maxwell and the Palace’ Nigel Cawthorne claims “It is something that Andrew has resisted.”
He emphasised the importance the Duke of York places on his daughters, Eugenie and Beatrice, keeping their royal titles and the protections that come with them.
He added: “There was a bit of a scrap in the Royal Family internally about this matter.”
Charles and Andrew’s relationship has apparently suffered due to the streamlining plans that were revealed around a decade ago.
Royal expert Katie Nicholls told Express.co.uk in July 2020 that it had caused significant “tensions” within the senior royal households.
She said: “When Charles made his vision for a streamlined monarch very clear around the time of the Diamond Jubilee celebrations, that was a big issue for Prince Andrew.”
She added: “His view was that they had HRH titles therefore they are blood Princesses, therefore they should be full-time working royals.”
“It didn’t pan out that way and that definitely caused tensions between the royal brothers.”
Princess Eugenie and Princess Beatrice currently have full-time roles outside of the Royal Family, in contrast with their cousins who do not hold an HRH title – despite being entitled to do so.
Prince Andrew and his then-wife, Sarah Ferguson, had insisted that their daughters received this title.
However, the same decision was not made by Prince Andrew’s sister, the Princess Royal.