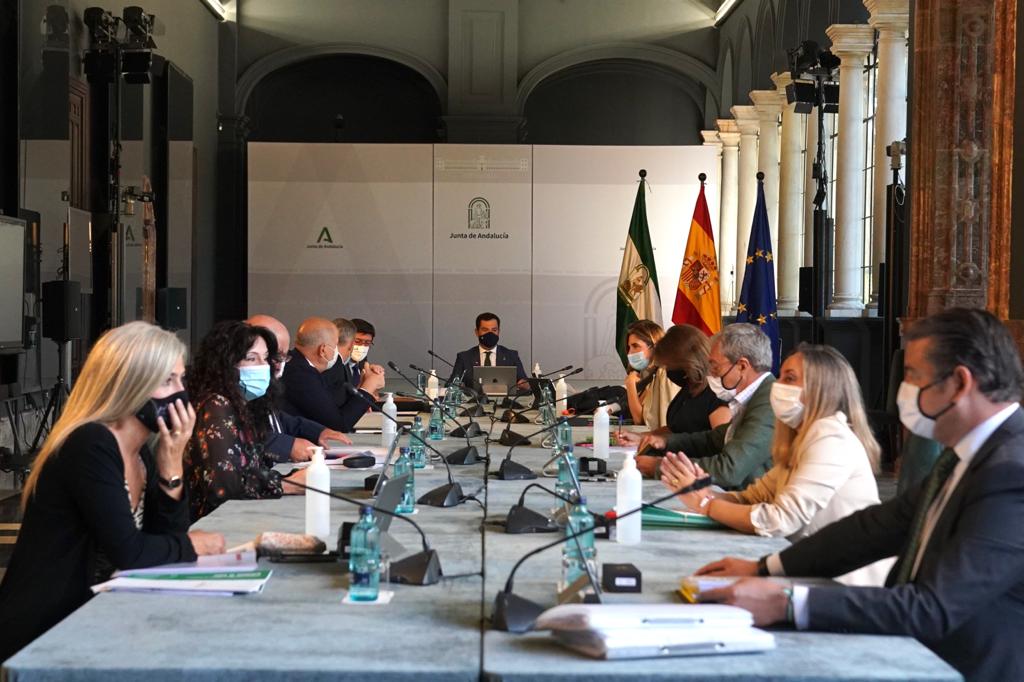 The latest statistics show that Andalusia added more inhabitants in the last three years, 2019 to 2021, than it did in the last decade.
An increase of 87,999 registered inhabitants was recorded over the last three years with 2020 recording the highest growth at 50,171. The overall increase in the preceding decade was lower than that at 48,305.
In true form President of the Junta de Andalucía, Juanma Moreno, attributed the growth to his fiscal policy with three successive drops in taxes since he came to power in 2019.
According to the Institute of Statistics and Cartography of Andalusia (IECA), it is unlikely that the growth can be attributed purely to the tax reductions. The pandemic is known to have resulted in many people moving out of the cities as it did the buying of second properties, added to which Brexit changed home ownership and occupation in many areas.
Proof of this trend is in the numbers with the largest rise following the end of the lockdown, with many estate agents reporting brisk trade from northern Europeans and Spaniards from up country.
Changes in policy certainly did have a positive effect with the region losing 60,000 inhabitants between 2013 and 2018. The trend had however been reversed prior to the appointment of Moreno with an increase of 4,588 in 2018.
Despite your views on the reasons, what is true is that Andalusia gained the most new residents in absolute terms during the period in question. In relative terms it ranked fifth with Spain as a whole losing 65,688 inhabitants.
Malaga is the region that benefitted most with 33,866 new inhabitants added over three years, Almeria adding less than half that number.
Only two provinces lost inhabitants Córdoba, with a decrease of 6,190 people, and Jaén, with 6,374 fewer inhabitants.
With Andalusia having added more inhabitants in the last three years, the population of the region now stands at 8,472,407.