Andalucia is one of Spain's biggest fruit and vegetable exporters 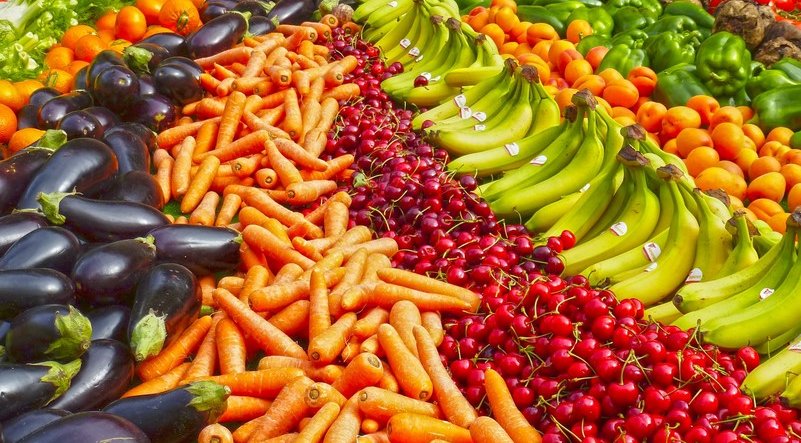 While the final figures have not been clarified, 2021 looks like being a record-breaking year for the exports of fruit and vegetables in Malaga, and Andalucia in general. Up until October, a volume of €5,002 million in foreign sales had been registered in the region.

This figure is the highest since records began back in 1995, and shows a growth of 3.8 per cent on 2020’s data, which was another record year despite the pandemic. In the case of Malaga, the situation is the same, with €399 million in sales- 8 per cent of the Andalucian total – an increase of 0.3 per cent on 2020.
According to Extenda data published today, Tuesday, January 189, these figures, confirm Andalucia as one of the leading communities in Spain when it comes to the export of fruit and vegetable products. National sales of 39% equate to two out of every five euros.
With national sales of €12,482, this places the community ahead of the Valencian Community with their 24.1 per cent, and Murcia with 19.9 per cent.
Almeria leads the way in Andalucia, accounting for 50 per cent of all its exports between January and October 2020, reaching a historical high of €2,395 million, which equals 19.2 per cent of the national total.
Arturo Bernal, CEO of Extenda, highlighted the “constant effort” of fruit and vegetable companies to keep pace with the agri-food industry, “not only achieving record figures in the toughest moments of the pandemic, but also maintaining them throughout 2021, and conquering international destinations”.

Bernal pointed out the contribution of the fruit and vegetable segment to the Andalucian trade balance. It contributed a surplus of €4,250 million, which is also a historical record, with a coverage rate of 665 per cent, 210 points higher than the Spanish. Thus, exports of fruit and vegetables from Andalucia multiply imports by seven.

Germany is the top export destination, with €1,433 million, 29.7 per cent of the total, and an increase of 9.6 per cent compared to the period from January to October 2020.