How does Omicron spread so fast? 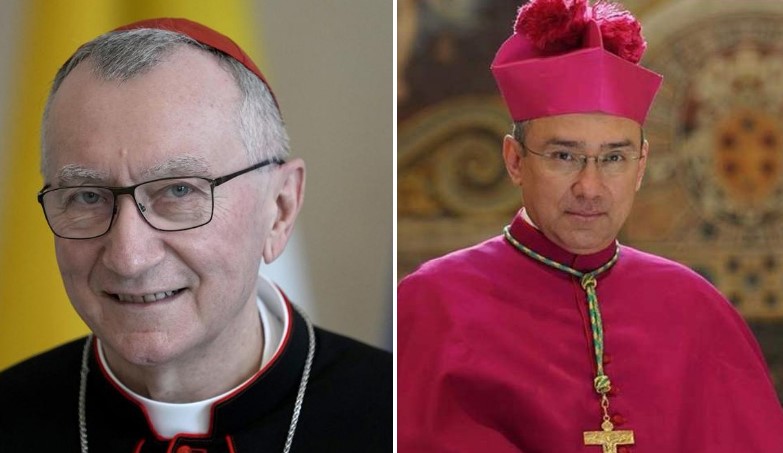 Researchers around the world have been scrambling to find out how does Omicron spread so fast, with the virus surging past others to become the most dominant Covid-19 strain in the world within months.
Two new studies, which have yet to be peer reviewed, suggest that the reason is not as originally thought because of the viral load. In fact researchers have found the opposite, they found that the viral levels in the body of someone infected with Omicron to be lower than that of someone who has contracted the Delta variant.
These findings suggest that the high transmissibility of the virus does not stem from the release of large amounts of virus from infected people. Iinstead, the best explanation for its lightning-fast spread is its ability to evade SARS-CoV-2 immunity caused by either vaccination or past infection, says Emily Bruce, a virologist at the University of Vermont in Burlington.
Previous research pointed to Delta-variant infections lead to a higher ‘viral load’, the amount of virus in an infected person than earlier in the pandemic,. This is often measured using a polymerase chain reaction (PCR) test, which provides an index of the quantity of viral RNA in the body.
Yonatan Grad, an infectious-disease specialist at the Harvard T. H. Chan School of Public Health in Boston, Massachusetts, and his co-authors, compared the viral loads linked to the ever-changing cast of SARS-CoV-2 variants and how they spread. To do this they drew on data from the National Basketball Association, the organisation responsible for professional basketball in North America. The league conducts frequent COVID-19 testing of its players and personnel.
The researchers studied PCR-test results of nose and throat swabs collected from infected individuals and found that those who had Delta had a slightly higher peak viral load than did those with Omicron. Grad said: “I was really not expecting to see that, after all, in only two months, Omicron replaced Delta as the dominant cause of US COVID-19 cases.”
Benjamin Meyer, a virologist at the University of Geneva in Switzerland, says he too was stunned by Grad’s results saying: “Naturally, you’d think that higher transmissibility must cause a higher viral load.”
Meyer and his colleagues took the study a step further. Rather than measuring only viral RNA, they also measured the number of infectious virus particles on swabs collected from a separate group of almost 150 infected people. This more stringent method found no significant difference between the viral loads of vaccinated individuals infected with Omicron and those infected with Delta.
These findings have implications for those making policy decisions around the time you need to isolate if infected. Meyer’s team examined samples from people who had been vaccinated but nonetheless became infected with Delta, finding around half of the samples still held infectious virus five days after the individuals tested positive. In Omicron cases Grad and his colleagues found that five days after an initial positive test for Omicron, about half the tested individuals had viral loads high enough that they were probably still infectious.
For Grad, the results that show how Omicron can spread so fast, are concerning. The US Centers for Disease Control and Prevention (CDC) and many other countries have published guidelines that allow people infected with the virus to end their isolation five days after either testing positive or experiencing their first symptoms. In some countries the guidelines specify that people who have exited isolation must continue to wear a mask around others for five more days, but not in all and few require a negative COVID-19 test to end isolation.
Omicron has made public-health decisions all the more difficult, Grad says. He and his colleagues also found more variability in viral load in individuals infected with Omicron than in people infected with Delta. “That means there’s no clear ‘one size fits all’ approach,” he says.
With this research giving more of an indication as to how does Omicron spread so fast, it will no doubt provide useful data for further research and policy decisions?