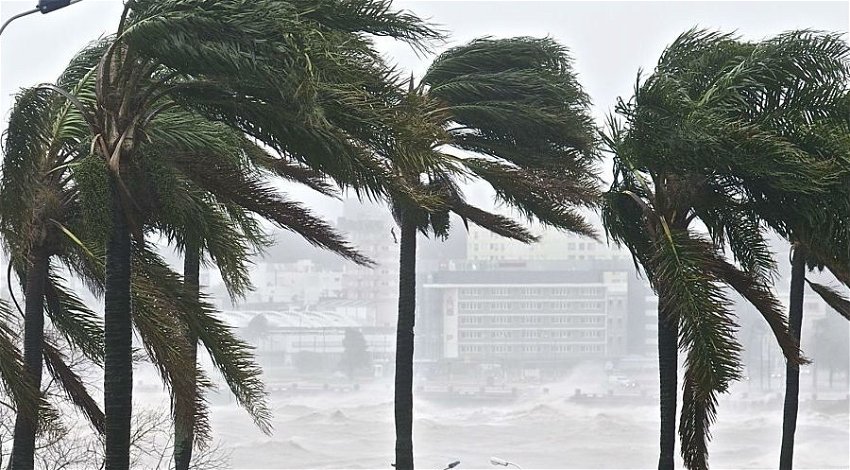 A former senior officer from the Metropolitan Police has been jailed after secretly filming naked women using spy cameras. Neil Corbel was a serving detective inspector at the time the crimes were committed.
Corbel posed as an airline pilot and booked models for photoshoots before then hiding the camera in hotel rooms, flats and Airbnbs. He hid the gadgets in inconspicuous items, such as tissue boxes, air fresheners, keys and headphones, before filming the victims for up to four hours.
Corbel, 40, from Hertfordshire, had contacted victims online using the name “Harrison”.
The married father-of-two, a former counter-terrorism officer, was caught after a model, who had agreed to pose naked for a photoshoot, became suspicious of a digital clock, as reported by Sky News. She searched for the brand name online and discovered that it was actually a high-end piece of spyware with reviews regarding secretly filming naked women.
When he was arrested, Corbel told police he was addicted to pornography and officers found images of 51 women on his hard drive, with 19 victims, including 16 models and three escorts, agreeing to make statements against him.
Corbel was suspended from the Metropolitan Police and later resigned. He pleaded guilty to 19 voyeurism offences at Westminster Magistrate’s Court in September. Judge Martin Edmunds QC jailed Corbel for a total of three years at Isleworth Crown Court on Friday 21 January for the offences of secretly filming naked women across the London, Manchester and Brighton areas between January 2017 and February 2020.
“You used a range of deceptions to induce women to take off their clothes in your presence so you could record videos for your sexual gratification,” he told Corbel.
“You did so using multiple strategically placed covert cameras, sometimes as many as nine.”
He added that the victims “were entitled to have the personal autonomy” and each had set “clear boundaries”.
The judge said Corbel did not exploit his police role to either “locate or intimidate” his victims and did not use “police equipment or specialist police knowledge”. However, he said the revelation it was a serving officer had “seriously undermined” his victims’ trust in police.