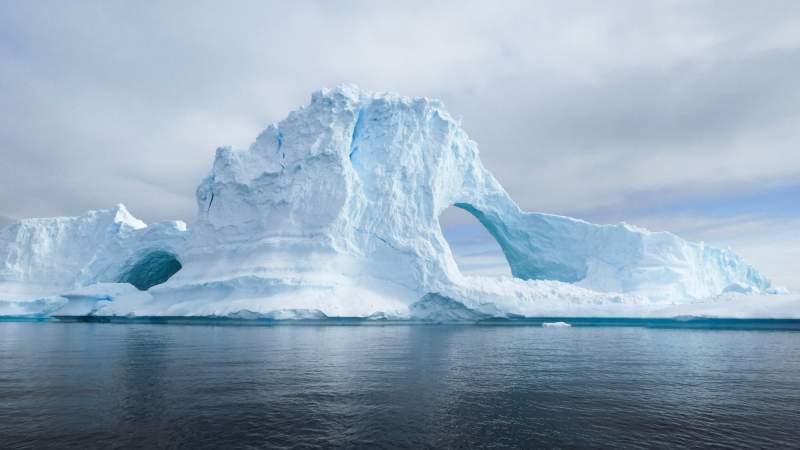 Photo by Derek Oyen on Unsplash

Nanoplastic pollution has now been detected all over the globe as a new discovery of particles at both of the Earth’s poles show historic deposits spanning 50 years. The nanoparticles are smaller and more toxic than microplastics, which have already been found across the globe, but the impact of both on people’s health is unknown.
The new analysis of a core taken from Greenland’s ice cap showed that the nanoplastic pollution has been occurring for at least 50 years. Surprisingly, a quarter of the particles were from vehicle tyres.
Nanoparticles are very light and are thought to be blown to Greenland on winds from cities in North America and Asia. The nanoplastics found in sea ice in McMurdo Sound in Antarctica are likely to have been transported by ocean currents to the remote continent.
Plastics are one part of the chemical pollution that is increasing across the world. On Tuesday 18 January, scientists reported that the levels have passed the safe limit for humanity. Plastic pollution has been found in the furthermost reaches of the planet, from the summit of Everest to the bottom of the ocean. People are known to inadvertently eat and breathe microplastics and another recent study found that the particles cause damage to human cells.
Dušan Materić, at Utrecht University in the Netherlands and who led the new research, said to the Guardian: “We detected nanoplastic pollution in the far corners of Earth, both south and north polar regions. Nanoplastics are very toxicologically active compared to, for instance, microplastics, and that’s why this is very important.”
The Greenland ice core was 14 metres deep, representing layers of snowfall dating back to 1965. “The surprise for me was not that we detected nanoplastics there, but that we detected it all the way down the core,” said Materić. “So although nanoplastics are considered as a novel pollutant, it has actually been there for decades.”