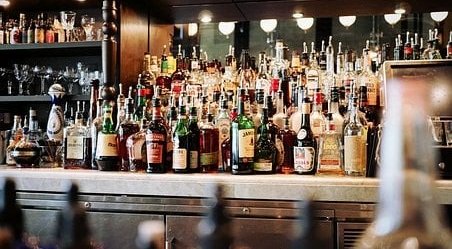 Drink-drive crash victim wins nearly 1.7 million after being accused of faking her disabilities. The victim’s adventurous Instagram posts led to her being accused of lying.
34-year-old Natasha Palmer was left with serious injuries after her car was hit by a drunk driver in 2014. In the drink-drive incident, Seferif Mantas crashed into the back of her car in an accident that took place on the M25.
Natasha suffered from brain injuries, dizziness, anxiety, lack of concentration, memory issues and severe migraines due to the incident. She was unable to work and was considered to be disabled.
The driver’s insurance company though accused her of “fundamental dishonesty”. Due to her adventurous Instagram posts the company believed that she had overplayed her injuries.
The High Court was presented with Instagram evidence that she had completed a 10km Bear Grylls obstacle run and had been on skiing holidays and taken trips to India too.
The court ruled that she was only presenting a positive picture to her friends. Judge Anthony Metzer QC believed that the woman’s Instagram posts “did not present a complete picture, as she would tend to put a positive gloss on how she was doing as she wished to obtain more ‘likes’”.
The judge also pointed out that Natasha would have gone to be a chief marketing officer earning £75,000-a-year. She was unable to do this due to the crash.
As part of the near 1.7 million payout, the judge awarded her £1.2 million for her loss of earnings.
The driver was convicted of driving under the influence.