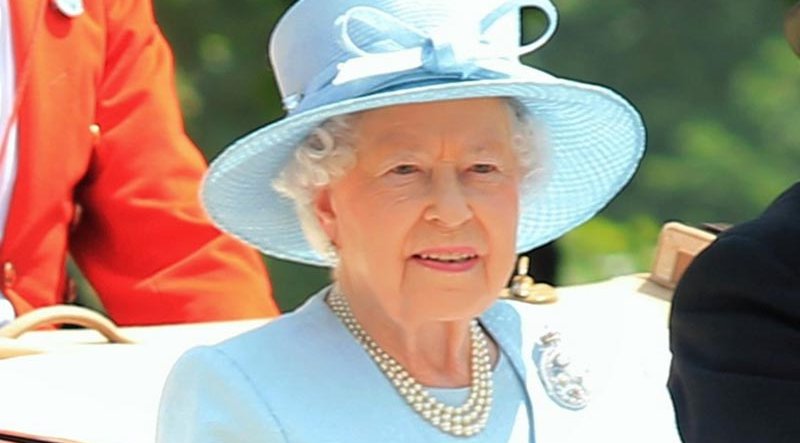 YOU simply must feel sorry for the poor old British Queen. I’ve always been a staunch supporter of the UK monarchy. To my mind the institution (but not necessarily all its members!) is the rock that holds the pride of the nation together.
The whole world looks on in awe and no small amount of envy, as the Royal lineage continues with magnificent pageantry and splendour to preserve all the centuries of the history it represents. It more than pays its way, earning millions for the country through the tourist industry alone.
This year, the head of the family is due to celebrate her Jubilee year. She has now dutifully and impeccably served the nation as the longest reigning monarch in history. Unfortunately, apart from her longevity, she hasn’t much else to celebrate. The country she rules over is, despite the recent easing of regulations, still in the grip of a devastating and seemingly unrelenting pandemic. Her Grandson has turned traitor and run off with a two-bit actress and is set to publish his own ‘kiss ‘n tell’ book, no doubt to sully his grandmother’s special celebratory year.
Her Majesty has also had to strip her favourite son of all his Royal titles and patronages as he faces accusations and a possible trial for sexual abuse. Her weak leaders are still allowing mass immigration, the ever-rising numbers of which already threaten the very infrastructure of the nation. The Commonwealth is gradually falling apart. Scotland is threatening to break up the UK.
Her out of touch Prime Minister looks like he’s facing resignation after considering there were separate laws for his cabinet and the rest of the public. Two of her closest lifelong friends recently died: The Duchess of Grafton and Lady Farnham aged 90! And just a few months ago, after 70 years of marriage, she lost her beloved husband.
Through it all her Majesty, who is now 95 years old, has retained the same quiet dignity and poise she has presented to the country and its subjects since her accession to the throne. I wonder how many tears this Lady has shed in the privacy of her own small apartment tucked away in a corner of Buckingham Palace.
The iconic pictures of her loneliness in Westminster Abbey on the day of her husband’s funeral will tear at the heartstrings for many years to come. God bless Queen Elizabeth. She truly does deserve a great deal more happiness than has been meted out so far. Let us hope the British public can lift her spirits and show her just how much they truly think of her in this, her special celebratory Jubilee year.
Love Leapy,
[email protected]
expatradioscotland. Mondays and Fridays 1pm till 4.
Leapy Lee’s opinions are his own and are not necessarily representative of those of the publishers, advertisers or sponsors.