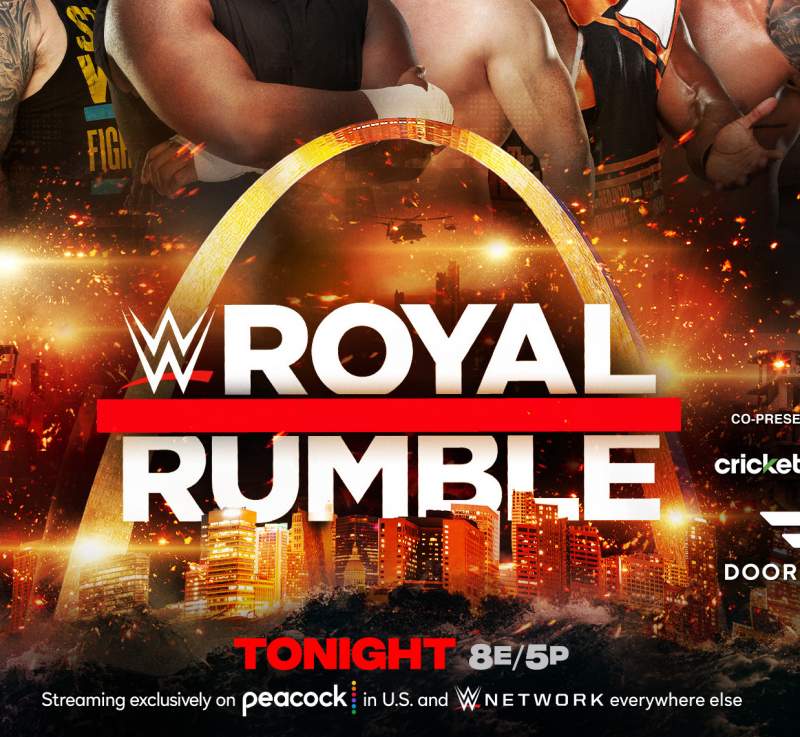 ROYAL RUMBLE 2022 – As a fan of Hulk Hogan and Macho Man Randy Savage back in the late 80s and early 90s, this Brit living in Spain has not kept up to date with the current product – meaning to any die-hard WWE fan these predictions may be way off the mark – UPDATE: Results at the bottom – SPOILER ALERT.
So, it’s that time of year again, when pro-wrestling fans gather to see their favourite WWE superstars attempt to throw each other over the top rope and triumph as the last man standing – all for the chance to headline WrestleMania – the biggest wrestling event of the year.
With Hogan unlikely to be involved and Savage no longer with us, aside from maybe a return from The Rock aka Hollywood megastar Dwayne Johnson or Suicide Squad actor John Cena; ex-UFC champ Brock Lesnar, former Bellator fighter Bobby Lashley and Jackass star Johnny Knoxville are the only names I know. So this might be interesting!
As of writing, the participants of the 30-Man Royal Rumble Match are:
Johnny Knoxville, Austin Theory, Rey Mysterio, Dominik Mysterio, Montez Ford, Angelo Dawkins, Sheamus, Damian Priest, AJ Styles, Big E, Kofi Kingston, Sami Zayn, Madcap Moss, Happy Baron Corbin, Kevin Owens, Omos, Dolph Ziggler, Robert Roode, Randy Orton, Riddle, Otis, Chad Gable, Shinsuke Nakamura, Rick Boogs and Ricochet.
There are five wrestlers yet to be confirmed, which means they are likely to show up in the brawl at some point.
For people who don’t know the rules, the Royal Rumble match is a 30-person over-the-top-rope battle royal where it’s every man/woman for themselves. The objective is to throw your opponent over the top rope and if both feet touch the floor, they’re eliminated from the match. The event starts with two competitors in the ring and then a new person enters every minute afterwards. There can be as many people in the ring at any one time.

UPDATE – SPOILERS (as per CBS Sports)