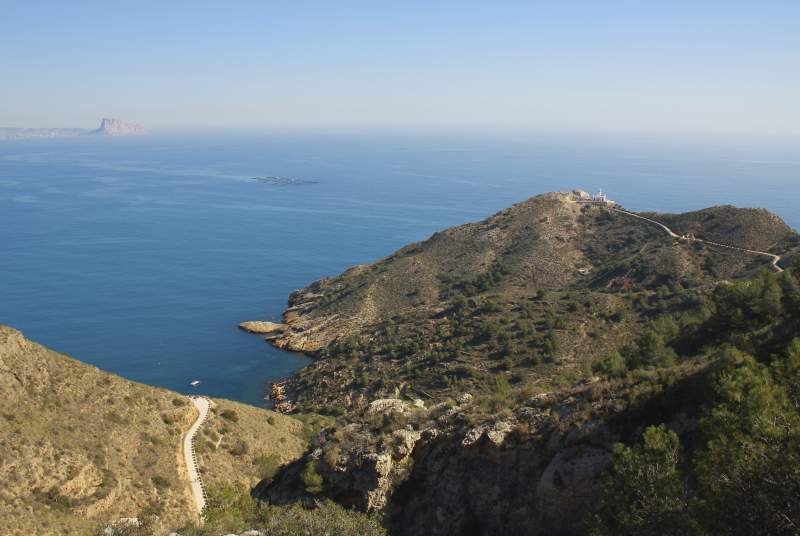 Here are the Covid numbers in Spain for Thursday, February 10, released by the Ministry of Health

The Ministry of Health released the Covid numbers in Spain today, Thursday, February 10, collected from the autonomous communities of Spain. A total of 53,055 new cases of Covid-19 are shown.
These figures are lower than those of the same day last week, when 74,368 positives were reported, which shows the downward trend in the evolution of the pandemic. In addition, the accumulated incidence has dropped 126 points since yesterday.
Since the start of the pandemic, according to official statistics, the total number of infections in Spain has risen to 10,555,196. The accumulated incidence in the last 14 days stands at 1,566.97 per 100,000 inhabitants, compared to 1,692.52 yesterday. In the past two weeks, a total of 742,512 positives have been registered.
In this Thursday’s report, 393 new deaths have been added, compared to 183 last Thursday 3. According to data collected by the Ministry of Health, this brings the total number of people to have died with a positive diagnostic test to 95,606 since the virus arrived in Spain. In the last week, 775 people with a confirmed positive have died.
There are currently 13,623 patients hospitalised and positive for Covid-19 throughout Spain (14,440 yesterday), with 1,633 in the ICU (1,700 yesterday).
In the last 24 hours, there have been 1,180 admissions (1,396 yesterday), and 1,938 registrations (2,060 yesterday). The capacity of beds occupied by coronavirus patients stands at 10.92 per cent (11.58 per cent yesterday), and in ICUs at 17.41 per cent (18.12 per cent yesterday).
Between January 28 and February 10, the autonomous communities carried out 1,252,677 diagnostic tests, of which 531,777 were PCR, and another 720,900 antigen tests, with an overall rate of 2,663.78 per 100,000 inhabitants.
Meanwhile, the positivity rate stands at 30.11 per cent, compared to 30.73 per cent yesterday. The World Health Organization (WHO) recommends that this figure should be below five per cent before the spread of the virus can be considered as ‘controlled’, as reported by granadadigital.es.