The pandemic effect on German and Swiss real estate industry 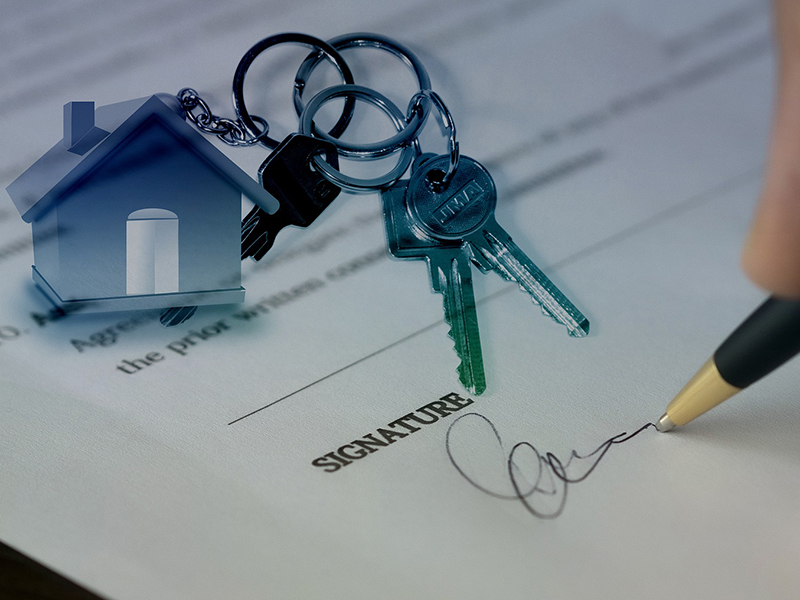 Commercial real estate still proves to be in demand in the coming third year of the pandemic. Much of this is true for Germany, where it has an upward trend in the economy. On the other hand, Switzerland has its highs and lows. Some areas have high vacancies, whereas urban cities have low vacancy rates.

In the recent study conducted by PwC and Urban Land Institute on the attractiveness of the European cities in the real estate sector, four German cities belonged to the top 10. Berlin placed second, Frankfurt and Munich followed in fourth and fifth places, and Hamburg remains in eighth place.

Regarding the commercial real estate transaction volume, Germany remains at the second spot behind the UK. It generated 38.9 billion euros during the first nine months of 2021, as the top four German cities contributed 46% of the total amount. Office assets are the most in-demand, accounting for a third of the amount in total.

These rankings are due to development prospects and stable investments. The brief commuting times to the cities allowed the vacancies to lower. In addition, the income generated by commercial real estate alone has increased the industry’s value by about 8% around 2020-2021.

The upward trend in real estate has much to do with Germany’s low-interest rate. Thus, this prompts an increase in demand for commercial spaces. There is also a probability that the value will soar to greater heights in the coming years.

There was a minor drop in the housing industry in Switzerland in the pandemic, as stated by Lombard Odier. However, the fall turned into a high demand surge as soon as the lockdown was lifted. The properties that are high in demand are the flats and mountain retreats. Detached houses have also experienced increased demand, especially in Sion, Vallé de Joux and Broye.

Banks estimated the affordability of spaces due to the sustainable interest rates offered. In fact, 42% of the properties in Switzerland are affordable for average-income earners. On the other side, there is also a price hike happening in other places in Switzerland. Zurich single-family homes experienced an almost 10% increase in price for the past year, while there was a stall for apartment buildings.

Despite the price hike, there is still high demand in purchasing properties. However, the supply in properties and spaces will not increase or decrease. Hence, the single-family house’s prices will increase in the coming 2022. Similarly, flats will also experience a rise in prices in Lake Geneva and Zurich.

Other highly urbanized areas like Basel-City and Zug also have lower housing vacancy rates. The demand in these areas is so high that portfolio managers reported that prospects would contact them before reporting their market developments.

On the other hand, the French-speaking areas such as Jura, Valais and Neuchâtel, and German-speaking areas – Soleure, Argovia, Thurgovia and Saint-Gall have high vacancy rates according to CIFI.

The contrasts in demand still show that Switzerland is still a decent market. The residential portfolios during the end of 2020 have reported positive growth in earnings, rental income and pay-out ratios.

The reopening of Seehof Davos in Switzerland

Despite Switzerland’s varying real estate market performance, a five-star hotel, Seehof Davos remains strong. It has undergone a total renovation. The careful construction planning and implementation enabled the renovation to finish in a very short time. Now, the five-star hotel is open in the winter season.

The pandemic has been a perfect time for the renovation work. The implementation was faster since there were no hotel operations in the pandemic. Through efficiency in the construction planning, the project was completed. Thus, it is now reopened as a first-class hotel.

Much of the renovation work is due to the implementation of Aroundtown, which owns Seehof Davos. It is currently the third-largest real estate company in Europe. It focuses on sustainable investments that produce high-yield and quality properties in the centre and attractive locations. Moreover, it is currently headquartered in Germany and Netherlands.

The success of Aroundtown across Europe is mainly due to its experienced and motivated management team.