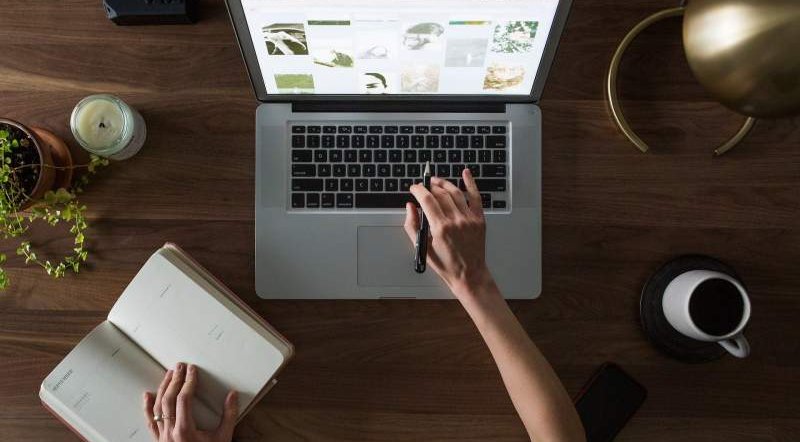 Alexander De Croo, the Belgian Prime Minister, announced today, Tuesday, February 15, that his government has reached an agreement for the reform of the labour market.
He explained that this action includes the possibility of cutting the working week to just four days, or of making work schedules more flexible, “to give more freedom to workers”.
This decision was reached in a ministerial committee meeting held this morning by De Croo and his deputy prime ministers. Its objective is apparently to create an employment level of 80 per cent by 2030. As indicated by the public channel RTBF, currently, the rate stands at 71 per cent in Belgium, with strong regional disparities.
In a press conference, De Croo explained that they have taken into account the lessons learned during the pandemic. Teleworking has been mandatory, or has been strongly recommended, and has led to new situations of conciliation by employees.
French-speaking socialist Pierre-Yves Dermagne, the deputy prime minister, and head of Economy and Employment, said on his Twitter profile that the pact contains “concrete advances for all workers”.
He pointed out that the right to training is reinforced, digital platform workers (such as Uber) are better protected, more guarantees are given to reconcile professional and family life, and employment is promoted.
One of the main measures included in the agreement is that workers can choose the possibility of concentrating their working hours to only four days a week, so that they could enjoy a day off on the fifth day.
Employees may also opt for a variable weekly scheme, working more hours one week, and having more free time the next. In both cases, it is the employee who has to request these work formulas.
The Belgian press highlights the decision as “interesting in co-parenting situations”, plus the advantage that workers with variable schedules would know their schedule at least seven days in advance.
Plans will also facilitate evening employment between 8pm and midnight, for e-commerce companies, to better protect workers on platforms such as Uber, or Deliveroo. Any worker who has been given or received a dismissal notice may also start working for another company during that period.
Companies must also submit a training plan every year for their employees, explained the Belgian government. Another aspect of the agreement is the extension of the right to disconnect outside working hours, so that employees do not have “pressure to respond to messages or emails”, as reported by 20minutos.es.