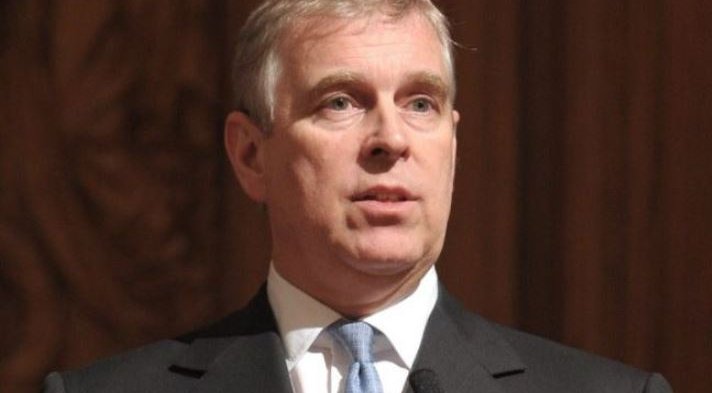 Prince Andrew ‘agrees not to repeat denial he raped Virginia Giuffre’, for the time being at least.
According to reports, Prince Andrew has been barred from repeating his denial regarding raping Virginia Giuffre. This is due to the out-of-court settlement that has been agreed on. The deal is said to be worth a staggering £12 million and includes some kind of nondisclosure clause. The NDA will prevent both sides from talking.
According to The Telegraph, the Duke of York will no longer be able to deny the allegations regarding Giuffre. He will not be able to say that he cannot remember even having met her.
The gagging order though is thought to only be in place until after the Queen’s Platinum Jubilee celebrations. Many people expect Ms Giuffre to write a book later this year.
Speaking to the Telegraph a friend of the Duke commented: “If you’re going to go for legal resolution at those sorts of prices then you want silence – but what we’ve got is silence for the Platinum Jubilee.”
It is believed that the £12 million deal is made up of a £2 million payment to Ms Giuffre’s sex trafficking charity. The remainder of the money is expected to go directly to Ms Giuffre.
According to The Mirror, the Queen will be contributing £2 million to the payout. This will reportedly make up the charity part of the payment.
Mr McClure is a Royal finances expert. He believes that the terms of the settlement should be made public. He commented: “I don’t think this should be a state secret.”