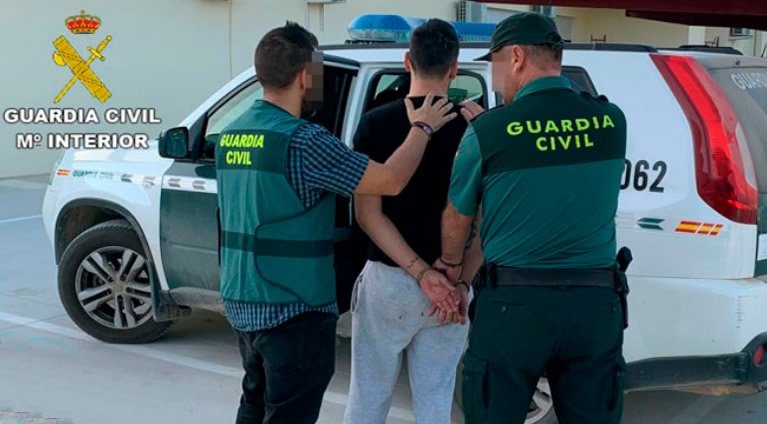 As reported by the TSJA, the Court of First Instance and Instruction No2 of Alcala la Real in the province of Jaen, this Friday, February 18, agreed to the interim imprisonment of a 22-year-old man.

Going by the initials of NNN, the man had been arrested last Tuesday 15 in relation to the suspected murder of a 14-year-old girl in the city of Jaen. He was sentenced by the judge to provisional prison, without bail.

When the young man left the judicial premises, the people who had congregated outside, clearly in a heightened state of emotion, attempted to attack him.

Some of the crowd started throwing bottles of water at him, which led to minor scuffles with Guardia Civil officers. They even ran behind the police van, chasing him as it drove away.

According to the TSJA, the alleged perpetrator is being investigated for committing the alleged crimes of murder and sexual assault.

The detainee accepted his right not to testify at the hearing. This was despite the fact that he was arrested on Tuesday 15, after personally calling the emergency services at around 10pm to confess that he had killed a 14-year-old girl in Alcala la Real.

Both the prosecution and the private prosecution have requested his entry into prison for the two alleged crimes. Judicial sources assured that during the morning three underage youths and another witness have testified before the judge.

So far, the investigators have been able to verify that there was no sentimental relationship between the girl and the detainee, although they did know each other. As a result, the case will not be considered as a case of gender violence.

The judge authorised the transfer of the body of the deceased girl to Morocco, after receiving the approval of the coroner, but with the express prohibition of its incineration, as reported by laopiniondemalaga.es.